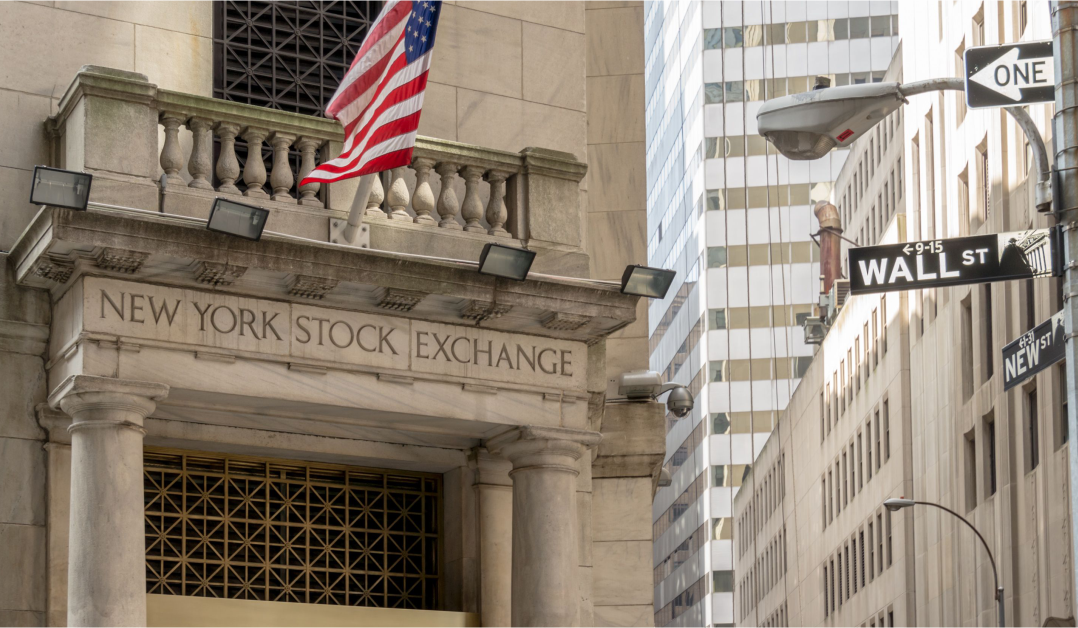 “…a total of 179 companies have been delisted from the major United States exchanges between 2020 and 2021.

The report detailed that a significant portion of the delisting sprang from the regulatory perspective that pitted U.S. agencies against their Chinese counterparts.

Finbold explained that other companies were delisted for violating listing regulations and failing to meet the minimum financial standard which includes the company’s inability to maintain a minimum share price, financial ratios, and sales levels.

The report also cited the emergence of new alternative markets as other possible reasons for the delisting from U.S. major exchanges

It added that some delisted companies’ voluntary requested to be delisted following their desire to trade on other exchanges.