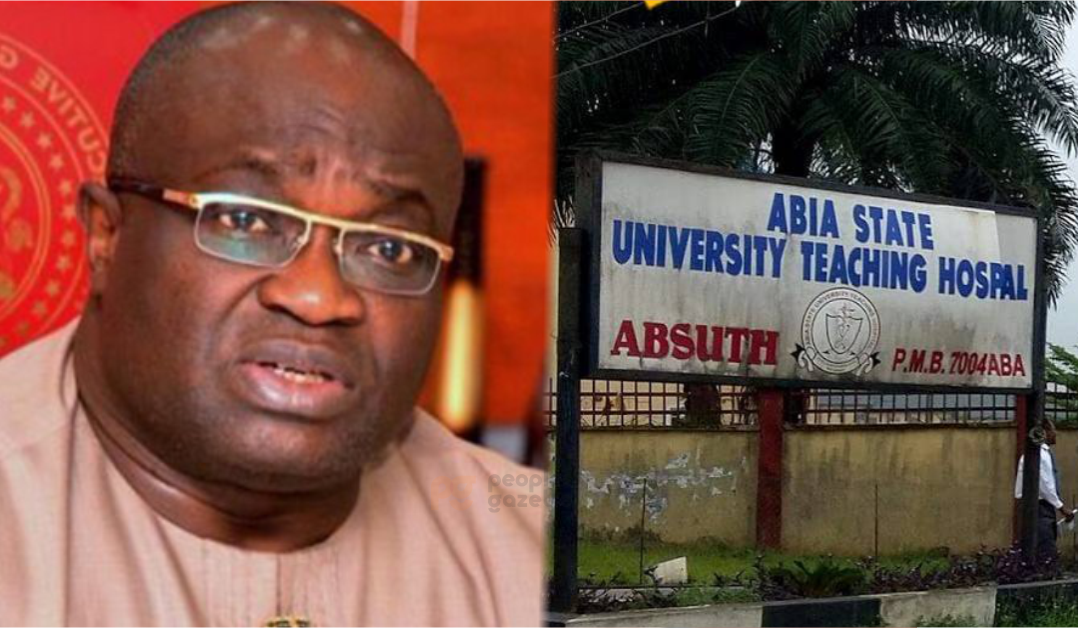 The action followed the expiration of the warning strike issued by JAC to the Abia government via a letter dated October 20 and acknowledged by the government.

Chairman of JAC, Samuel Kalu, said on Wednesday that organised labour in ABSUTH resolved to embark on the strike as the government did not meet their demands.

The letter was signed by representatives of the unions.

“We the Joint Union of ABSUTH under the Joint Action Committee (JAC) wish to inform the government that we have exhausted our patience and can no longer watch our members and their families die in penury due to non-payment of 22 months salary arrears.

“This has been made known to the government through previous notices, especially the notice of April 15, 2021, and the subsequent suspension on April 16, 2021.

“Equally, we wish to inform the government that for the past seven years, no pensioner in ABSUTH had been paid a dime and this cannot be allowed to continue.

“Consequently, the JAC gives the government seven days ultimatum to address these grievances or face an indefinite strike action from midnight of Thursday, October 28, 2021, to press home our demands,” the letter dated October 20 had read.

Mr Kalu said that the unions could no longer endure the treatment the state government was meting out to them.

“We waited until now to announce this because we had been hoping that after everything, the Abia government would change its mind and obey an earlier agreement we entered to pay us consistently and gradually.

“But the state government remained adamant and reneged on its promise.

“We waited until this time because of the weekend and the sit-at-home in the South-East and now. ABSUTH workers have officially resumed an indefinite strike because the government has not responded as expected.

“We have told them that if they are considerate to pay us five months arrears at once, we will consider the patients that need the services of the hospital and return but if not, the strike continues,” he said.