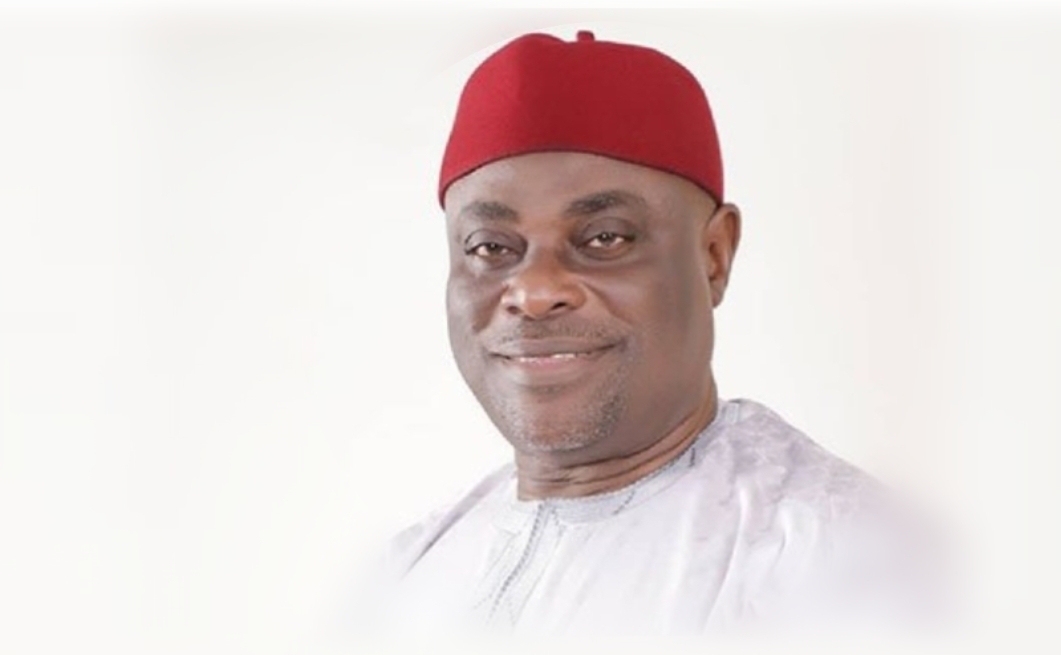 On Sunday, Mr Oye said that Buhari has proven to be a father by giving the Independent National Electoral Commission (INEC) free hands to conduct the election without interference.

“President Muhammadu Buhari has always been a father by allowing INEC to conduct free, fair and credible elections in the country.

“He will also insist on allowing the people’s will to prevail and not the other way round.

“Left to some other people, the election will have been rigged in favour of another party.

“But he has always told them to allow the choice of the people to prevail, that is why APGA is willing to hold the election,” Mr Oye said.

He commended residents of the state for the peaceful conduct of the election.

“Anambra people are known to be peaceful, the violence we had sometime ago was imported, our people are not in any way associated with violence,” he said.

Reacting to calls for supplementary election in some areas affected by malfunctioning of INEC voting equipment, Mr Oye said such election would only enhance the victory of the party.