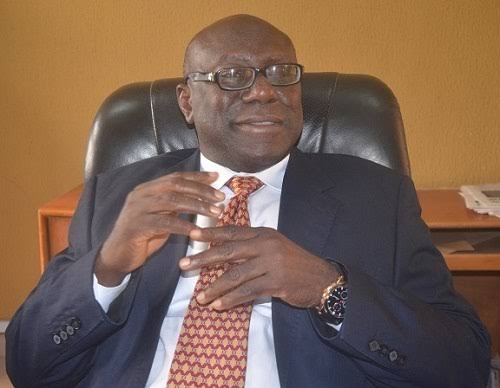 The Anambra government has raised an alarm over plans by the opposition to arrest key officials of the government on fabricated charges.

Information Commissioner C. Don Adinuba laid the allegation on Thursday in Awka via a press release.

He said the intention behind the planned arrest of the state government officers was to “hijack” the gubernatorial election, slated to hold on Saturday, November 6, 2021.

“The Anambra State Government has received credible intelligence reports about moves by members of a certain political party to use the instrumentality of the state to arrest key officials of the state government anytime on trumped-up charges.

“The aim is to hijack the gubernatorial election. One of the meetings where the use of coercive apparatus of the state to carry out this plot has just been held in Awka, the Anambra State capital,” he alleged.

Mr Adinuba said that none of the heads of national security agencies is aware of this plot but alleged that desperate politicians want to use certain compromised operatives to perpetrate the act.

He said that the press statement was to bring the evil plans to the knowledge of all Anambra people and draw the attention of all relevant authorities for prompt action.

Mr Adinuba urged all the Anambra people not to express any form of fear but enjoined them to go about their normal businesses while the State Government takes every necessary action to ensure a free, fair and transparent election on Saturday November 6.

He said that elections in the state in the last few years have been very free, fair and credible and that November 6 will not be different.

“We will continue to do everything possible to maintain the new tradition of free and fair polls,” Mr Adinuba said.

He said that the police command in Anambra is yet to receive an official report on such information and advised media practitioners to verify any information available to them before going to print to avoid misinforming the public.