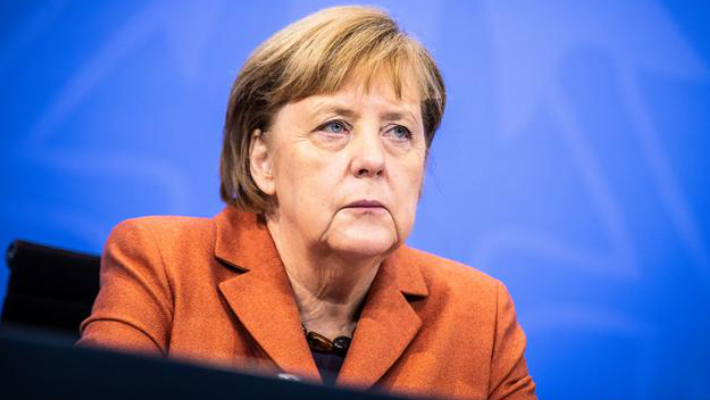 Barely after a month federal elections were held on September 26, the leadership of Germany’s conservative Christian Democratic Union (CDU) is coming together on Tuesday to search for a new leader, as it feels the consequences of a poor outing.

Current CDU leader Armin Laschet will make way for another candidate who will most likely be leading the party in opposition for the next four years.

Three other parties – election victors, the Social Democrats, the Greens and the Free Democrats – are in negotiations to form the next government.

This is the first after the departure of long-time chancellor and CDU member, Angela Merkel.

“My wish is that we quickly come to decisions that will provide us with clarity,’’ said the CDU state premier of North Rhine Westphalia, Hendrik Wuest.

Deputy party chairman, Julia Kloeckner said the CDU now have a chance to remake itself as a “modern party”.

Both the party’s leadership panel and its national board are meeting on Tuesday to tackle the question of how the next leader should be chosen.

None of the politicians seen as the main contenders have officially declared their candidacy.

Top among them are the current health minister Jens Spahn, and businessman Friedrich Merz. Both are on the right of the party, while Norbert Roettgen is seen as the central.