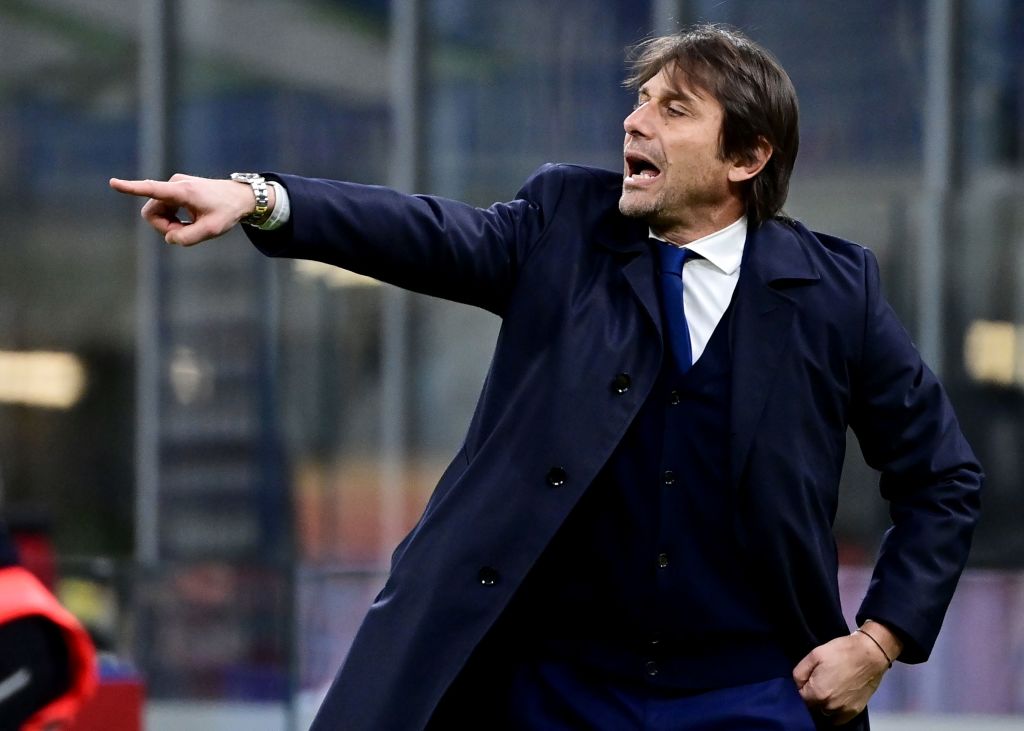 Antonio Conte is on the brink of becoming Tottenham Hotspur manager and a part of the deal to bring the Italian to north London is the promise that he will have a whopping £150m to spend on transfers, according to reports.

The former Chelsea, Inter Milan and Juventus manager is due to be announced as the new Tottenham boss imminently, replacing Nuno Espirito Santo who was sacked on Monday.

It is quite a coup for Spurs, bringing in a manager who has won the Premier League and Serie A, and someone they wanted to appoint in the summer but failed to do so.

Clearly the club was going to have to offer the 52-year-old an attractive package as he turned them down in per-season for a lack of ambition.

Spurs chairman Daniel Levy has rustled up that package, report The Sun, offering Conte a deal worth around £15m and a hefty transfer budget of £150m.

Failure to hire Conte in the summer and instead settling for back-up option Nuno has proved an extremely expensive exercise for Levy, who has reportedly had to pay the Portuguese £5m for sacking him after just 124 games in charge.

Tottenham’s managing director of football, Fabio Paratici, worked with Conte at Juventus and held talks with his compatriot on Monday over the move.

Conte is not known for his longevity at any club he has been in charge of, with three years at Juventus his longest stint anywhere as a manager.

That pattern looks likely to continue as he is only due to sign an 18-month contract at the Tottenham Hotspur Stadium, a deal worth around £290,000-a-week.