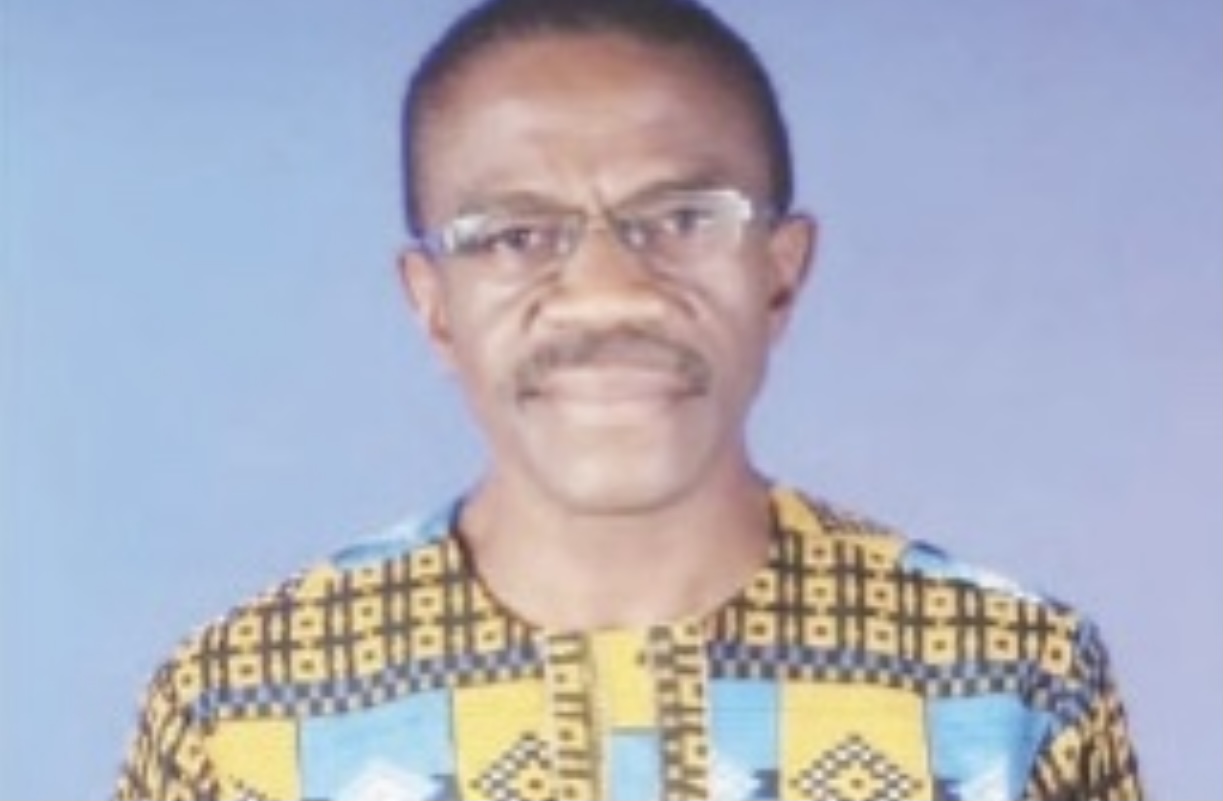 Members of the executive committee of the Association of Nigerian Authors (ANA), led by the president, Camillus Ukah, have been re-elected for a second term.

In a statement jointly signed by ANA’s spokespersons for the North and South, Yogiza Umar and Isaiah Ebhodaghe, respectively, they said the election was held on Saturday after the Annual Business Meeting of the association at the Mamman Vatsa Writers’ Village in Abuja.

It said that the executives would run the affairs of the association between 2021 and 2023.

“ANA on Saturday returned Camillus Ukah for another two-year term as its National President.

“However, the positions of National Treasurer, PRO South and ex-officio were contested.

“The result of the election produced Isaiah Ebhodaghe as National PRO South, Lois Adams as National Treasurer as well as Wole Adedoyin and Greg Mbarjiorgu as ex-officio members respectively.

“Ukah who emerged through consensus arrangement was returned with a majority of 15 other executive members unopposed.

“The election was conducted by a committee led by Professor Idris Amali as Chairman, Miesoinum Minima (JP) as Secretary and Professor May Nwoye, a member,” the statement reads in part.

The chairman of the Election Planning Committee, Mr Amali, urged members of the association not to be distracted by the antics of some miscreants who tried to scuttle the convention.

“The consensus arrangement shows that ANA is very united,” he said.

Mr Ukah assured that his leadership would provide a level playing field for all members to participate actively for the general good of the association.