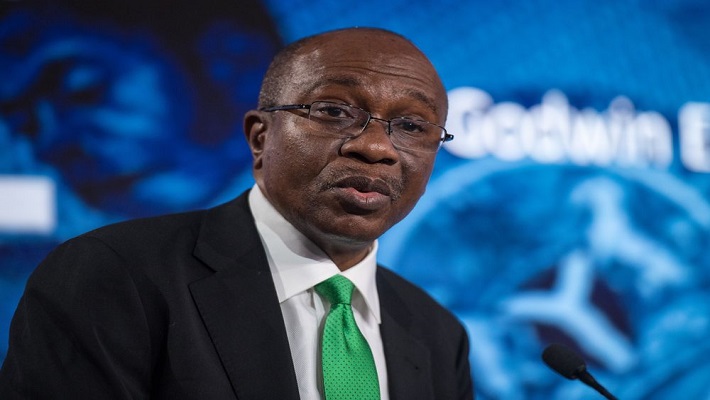 The Central Bank of Nigeria has ordered all Nigerian commercial banks to freeze the accounts of certain individuals for purportedly trading in cryptocurrency.

This is contained in a Post-No-Debit circular signed on November 3 by the Director of Banking Supervision, J. Y. Mammanand addressed to the banks.

“You are hereby directed to close accounts of the underlisted bank customers and place the funds in the accounts in suspense accounts for engaging in cryptocurrency trading in contravention of CBN Circular BSD/DIR/PUB/014/001 dated February 5, 2021.”

In February, the apex bank ordered banks and other financial institutions to close all customer accounts used in trading cryptocurrencies and other related transactions.

A circular seen and reported by Peoples Gazette noted that the banks regulator ordered deposit money banks, non-bank financial institutions and other financial institutions to “identify persons and/or entities transacting in or operating cryptocurrency exchanges within their systems and ensure that such accounts are closed immediately.”

The Buhari-led administration had banned all trading in cryptocurrencies in Nigeria, citing it being used to launder money, fund terrorism, amongst other corrupt and nefarious activities.

Although the apex bank at the time said it was working on reviewing the policy, no new guidelines authorising Nigerians to trade in cryptocurrency have been issued.

In June, The Gazette reported that the Attorney-General Abubakar Malami still traded cryptocurrency on his mobile device despite the ban. Mr Malami had uploaded a screenshot  on Facebook to show that  he had deactivated his Twitter account in line with Buhari regime’s controversial and illegal ban, however a crypto trading app’s icon was displayed on the top row of his device.