COP26: Nigerians, others are warned over treating nature as toilet, says UN 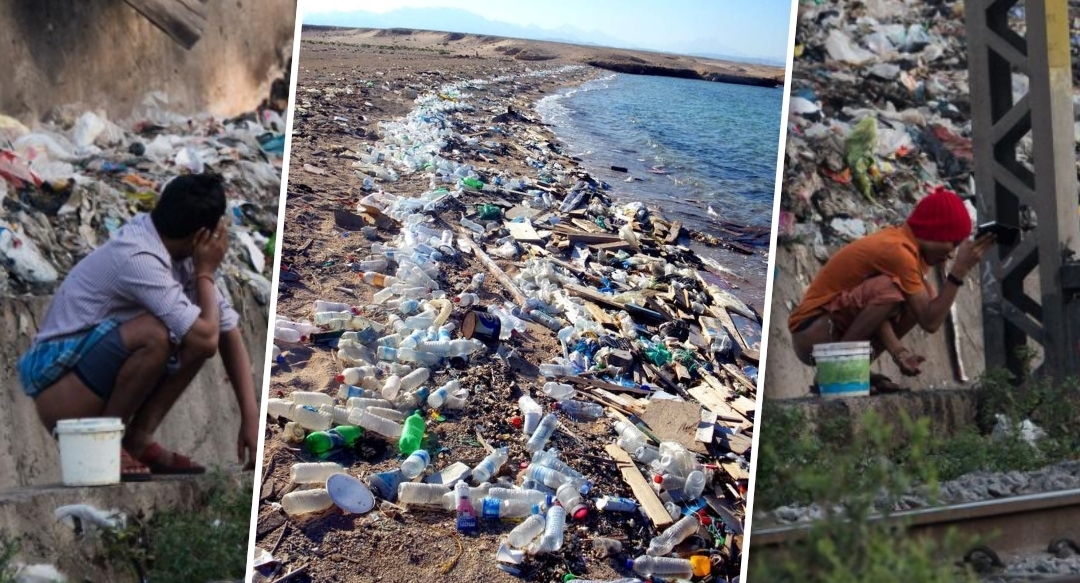 UN Secretary-General António Guterres has sent a stark message to world leaders at COP26 in Glasgow, warning people all over the world to stop treating nature as a toilet.

“Enough of brutalising biodiversity, killing ourselves with carbon, treating nature like a toilet, burning, and drilling and mining our way deeper,” he said. “We are digging our own graves,” Guterres said, adding that our planet is changing before our eyes from melting glaciers to relentless extreme weather events.”

Mr Guterres said on day two of the summit that the world would be digging its own grave if it did not stop practices that harm the environment.

The UN chief took the podium with a blunt opening message, stating that “we face a stark choice. Either we stop it – or it stops us.”

He reminded that sea-level rise is double the rate it was 30 years ago, that oceans are hotter than ever, and that parts of the Amazon rainforest now emit more carbon than they absorb.

The UN chief called for greater ambition on mitigation and immediate concrete action to reduce global emissions by 45 per cent by 2030, an effort that developed countries should lead.

“G20 countries have a particular responsibility as they represent around 80 per cent of emissions,” he said, making clear, however, that emerging economies must also go the extra mile,” he stated. “We need maximum ambition – from all countries on all fronts – to make Glasgow a success.”

Mr Guterres urged nations to build coalitions to create the financial and technological conditions to accelerate decarbonisation of the economy and the phase out of coal.

Also, referring to a key negotiating issue during this COP26, the secretary-general said countries must revisit their national climate plans and policies, not every five years, but every year, if commitments fall short by the end of COP26.

“There is a deficit of credibility and a surplus of confusion over emissions reductions and net-zero targets, with different meanings and different metrics,’’ he said.

The UN chief announced the establishment of a group of experts to propose clear standards to measure and analyse net-zero commitments from non-state actors.

Mr Guterres highlighted that adaption measures work and that early warning systems, as well as climate-smart agriculture and infrastructure, save lives and jobs.

“All donors must allocate half their climate finance to adaptation. Public and multilateral development banks should start as soon as possible,” he said.

The UN chief reiterated his call for a $100 billion climate finance commitment to support developing countries to become a reality.

He said delivering on that promise made at COP15 in Copenhagen was critical to restoring trust and credibility, but beyond that, developing countries need far greater resources to fight COVID-19, build resilience and pursue sustainable development.

The secretary-general said the private sector is also waking up and building new alliances to catalyse change.

“The climate action army – led by young people – is unstoppable. They are larger. They are louder. And, I assure you, they are not going away. I stand with them,” he said.