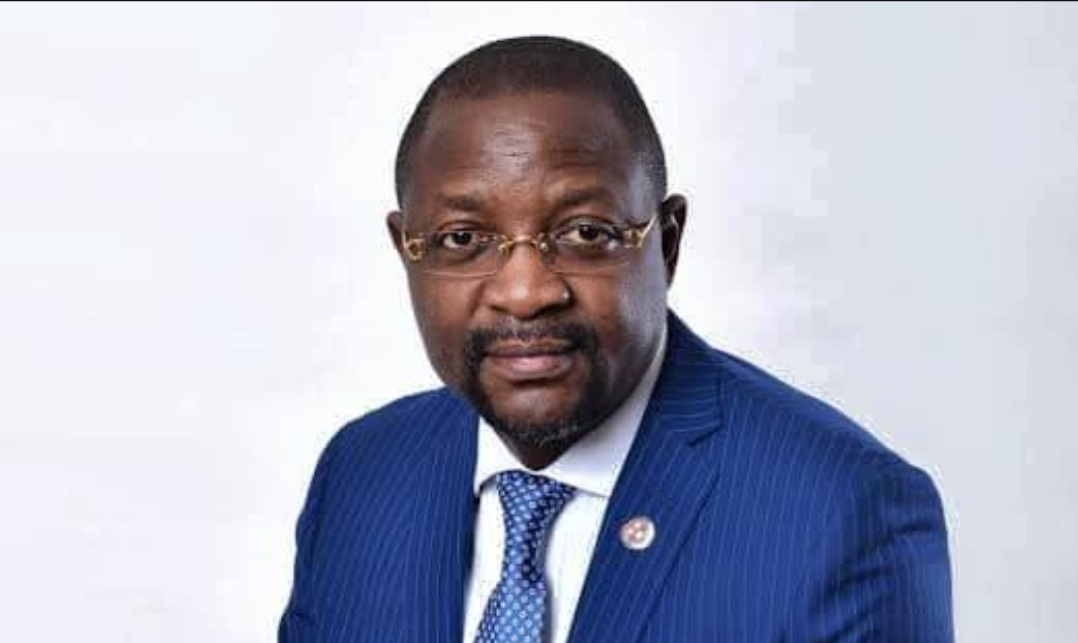 Sunday Dare, the Minister of Youth and Sports, has insisted that only an all-inclusive, transparent and fair congress could save the All Progressives Congress (APC) in Oyo from an imminent crisis, accusing some party members of trying to hijack the party.

The minister, in a statement issued on Sunday, urged party members to remain calm.

“This latter-day seeming hijack of the party by a few will not stand. The collective majority stands with the party. Those that took a different turn want to destabilise the party,” Mr Dare explained. “They will not go far. What happened on Saturday is a glaring anathema to needed unity in the party. Sincere and deliberate steps must be taken to salvage the unity in the party. The general elections in 2023 are fast approaching.”

Mr Dare was reacting to the tension among party faithful after the disputed party congress boycotted by several party leaders.

On Saturday, the minister and other party leaders kicked against the conduct of the state’s rescheduled congress with a delegates’ list alleged to have been falsified.

He assured that the party’s national leadership would make the right decision on the matter, saying the different parts of Oyo APC forged the unity required by all.

The minister further stated that tension gripped the party when it was reported that the final list from the ward and local government congresses in the state had been doctored.

He recalled that the request for the legitimate list of the earlier congresses was not granted to the APC executives in the state.

The minister said that the irregularities in the list were detected and disclosed by Akin Oke, the APC chairman in Oyo, barely 12 hours to the rescheduled state congress.