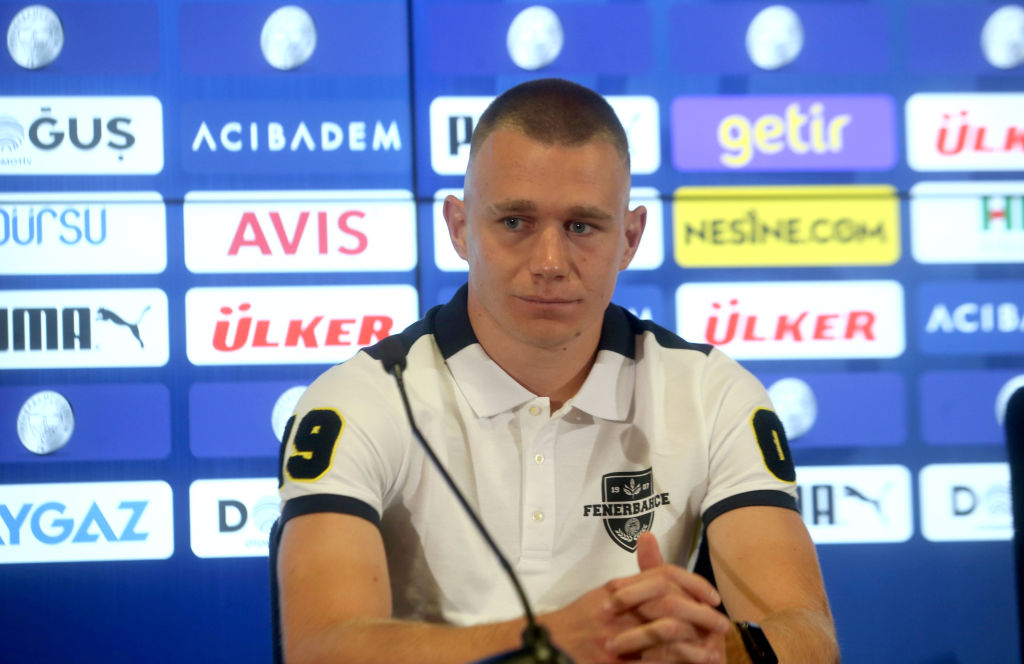 Fenerbahce have vehemently denied speculation that Chelsea have wrapped up a deal to sign Attila Szalai, insisting the defender has not had his head turned.

Chelsea missed out on top defensive target Jules Kounde in the summer and Thomas Tuchel remains intent on strengthening at centre-back, with Antonio Rudiger and Andreas Christensen both out of contract at the end of the season.

Recent reports emanating from Turkey suggested the Champions League holders had turned their attentions away from Sevilla’s Kounde and reached an initial £20million agreement with Fenerbahce to land Szalai.

It was claimed the 23-year-old Hungary international was set to pen to paper on a six-year contract at Stamford Bridge on wages of around £3.4m-a-year.

These rumours were backed up last week by Hungary head coach manager Marco Rossi, who appeared to confirm that Szalai’s big-money switch to Chelsea was imminent.

Asked which Hungarian player would be a good fit for Serie A at Turin’s Ussi Awards, Rossi replied: ’It’s hard to name just one player, but right now I see very well Attila Szalai, who plays for Fenerbahce, but I think he is joining Chelsea.

‘Clearly, he is being watched by important clubs in Spain, but apparently his move to Chelsea is a done deal. He would be a great player also for Italian football.’

Szalai will become the most expensive player in Hungarian football history should he complete a £20m move to west London. This record currently belongs to Dominik Szoboszlai, who was sold from Red Bull Salzburg to RB Leipzig for a fee of around £17m last January.

However, Szalai and his camp have remained tight-lipped amid the intense speculation over his future and Fenerbahce have been keen to pour cold water on the gossip.

In a brief statement on Tuesday, the Turkish Super Lig giants stressed that Szalai remained fully focussed on the season ahead, with the centre-half tied into a deal in Istanbul until 2025.

‘The allegations regarding the transfer of our player Attila Szalai, which have been made public in the last few days, based on foreign press and social media, do not reflect the truth,’ the statement read.

‘Our club has not made any transfer negotiations regarding our successful football player Attila Szalai.

‘Our player continues his work completely concentrating on the goals of our team. We present it to the public.’

Szalai left Apollon Limassol to join Fenerbahce last winter and the sought-after Hungary international has since established himself as one of the finest young defenders in Turkish top flight.

The imposing centre-back, who stands at 6 ft 4 in, signed a four-and-a-half-year deal when he arrived at the Sukru Saracoglu Stadium.

Szalai played every minute of Hungary’s Euro 2020 campaign in the summer in Group F – dubbed the ‘group of death’ – versus France, Germany and Portugal.