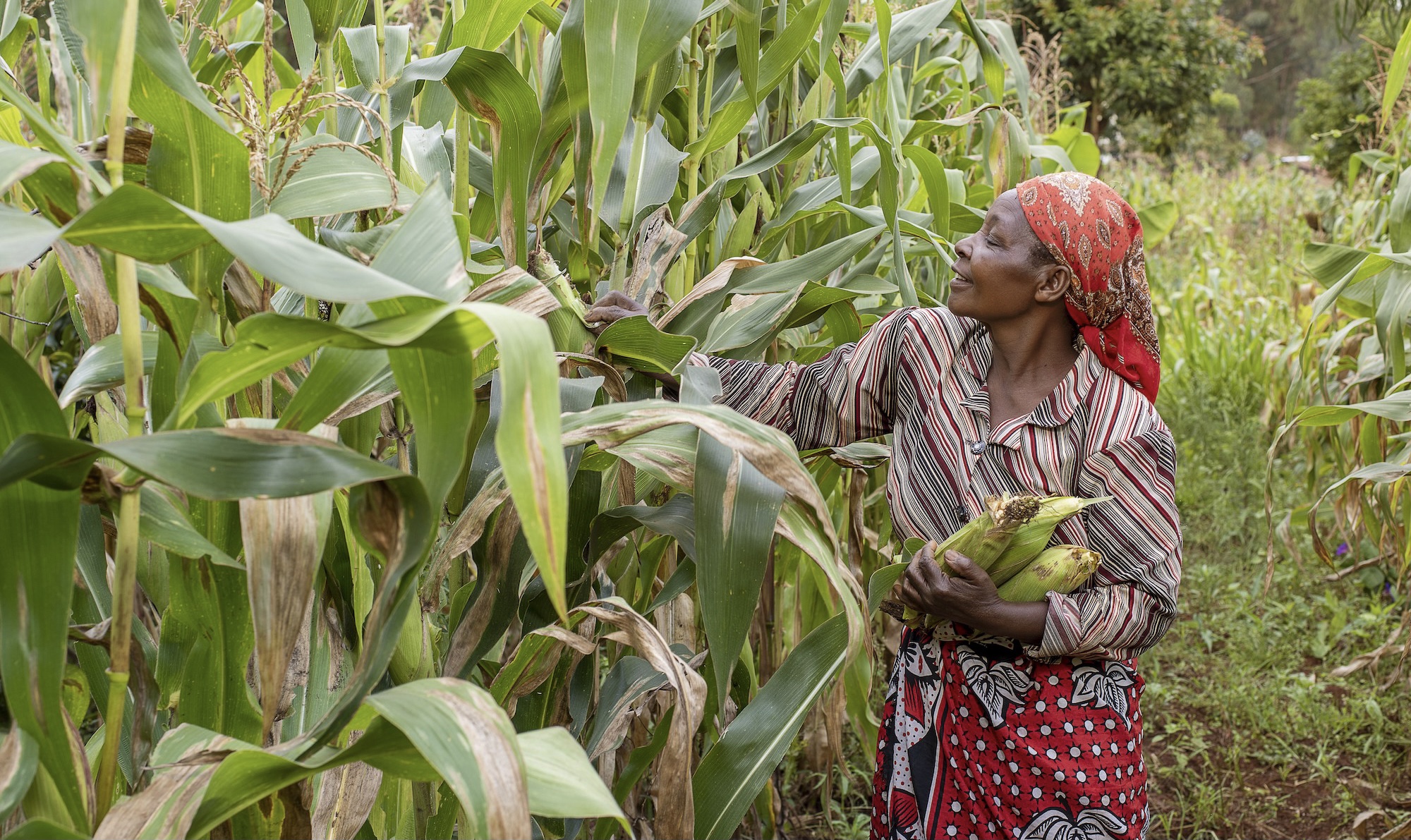 Mr Osuji stated this in Calabar.

The expert said that such practice could expose the crops to rainfall which could be hardly predicted due to climate change.

Mr Osuji added that drying food by the roadside also predisposed it to rodents which caused Lassa fever and other diseases.

He said the practice could contaminate food with sand, dust, and vehicle’s exhaust fume and could not enhance commercial agriculture.

According to Mr Osuji, some agricultural equipment such as dehydrators are produced locally but are not used because they are not even known.

“If you go to the National Centre for Agricultural Mechanisation, Ilorin, they have all kinds of designs not to talk of the agricultural engineering departments in our tertiary institutions,” Mr Osuji. “Dehydrators are not an issue in Nigeria in terms of technology, but the difficulty is financing and awareness. I know the farmers in the rural areas may not want to take the risk of going for dehydrators to mechanise their food production due to ignorance, but when we go with prototypes and demonstrate in localities, we can change them.”

He explained further, “Also, we can get some youths employed by giving them dehydrators and what it takes to support that value chain, and they will dry food in days and hours what our farmers have been doing in weeks with very poor results.

“There is nothing wrong with helping those who fabricate commercial agriculture dehydrators and other agricultural equipment locally and farmers with credit facilities as that will boost food production.”

Mr Osuji explained that the price of maize that was produced in large quantities in Nigeria could be tripled after drying instead of just roasting it by the roadside and making little profit.