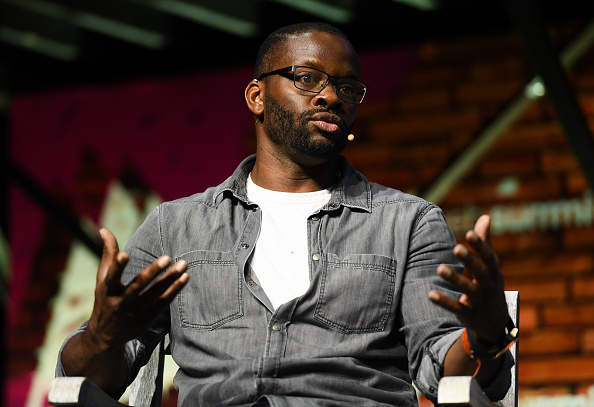 Louis Saha has backed Liverpool to win the Premier League title this season following their unbeaten start to the new campaign.

Jurgen Klopp’s side have won six and drawn four of their opening 10 Premier League matches, a run which has included games against Manchester City, Chelsea and Manchester United.

The Reds find themselves in second position in the league table and three points behind current leaders Chelsea.

But former United striker Saha believes that Liverpool’s quality will shine through in the end.

‘It’s tough to say, but Liverpool,’ he told Gamblingdeals.com.

‘The way they play, the fact they have the best striker, a tremendous strike force, a very strong foundation at the back. They’ve always been tough in midfield too.

‘They have the squad, definitely. Man City, when they hit the form… it’s tough to predict outside those two.