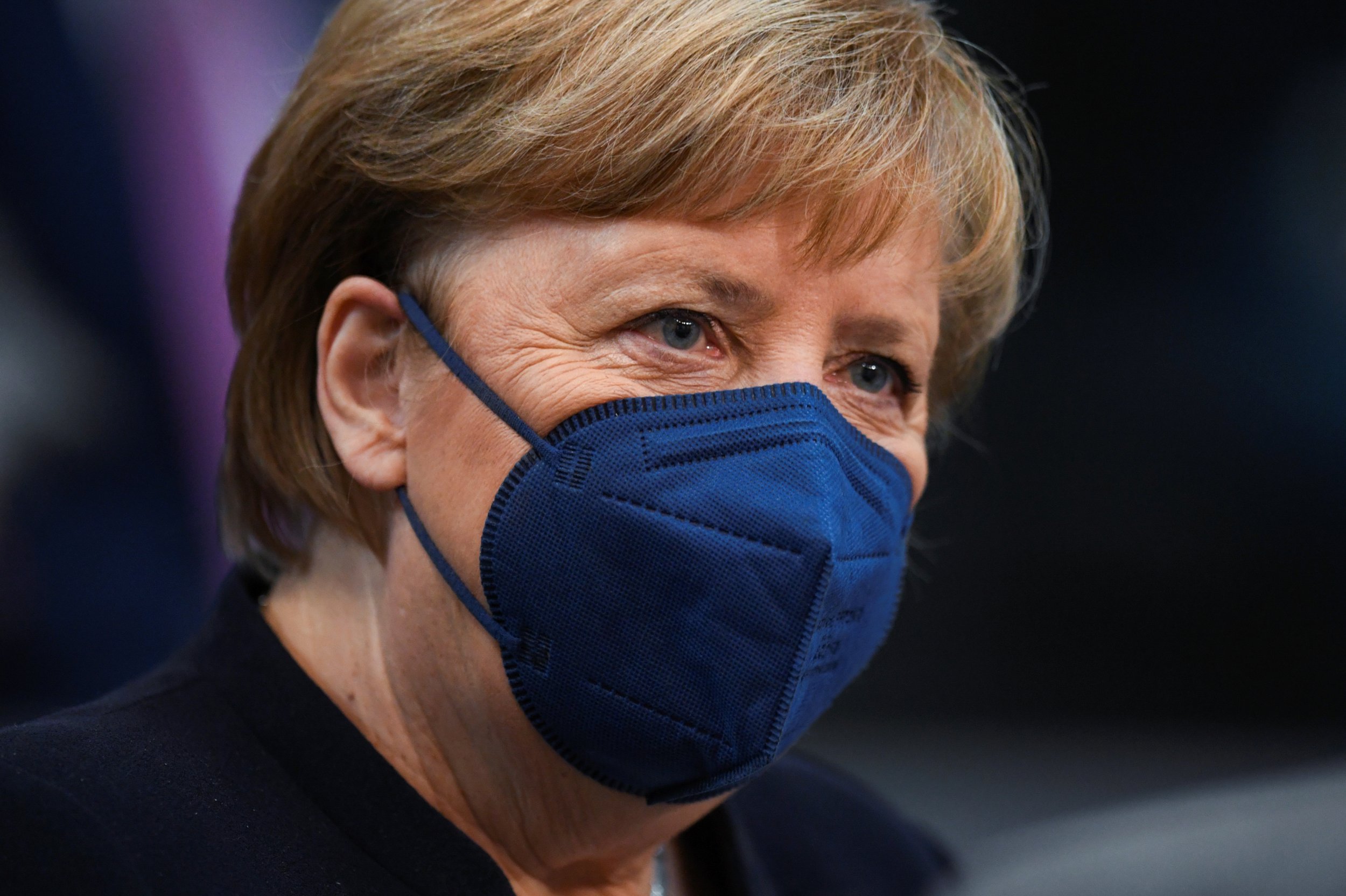 But it faces the immediate challenge of handling the country’s toughest phase yet of the coronavirus pandemic.

Scholz, the outgoing deputy chancellor and finance minister, will lead a government composed of his Social Democrat party, the business-friendly Free Democrats and the Greens.

This coalition of parties has never been tried before at the federal level in Germany.

Mr Scholz, 63, steered the Social Democrats to election victory in late September, positioning himself as continuity candidate because he played a key role in Merkel’s government.

The German parliament, the Bundestag, has now backed him by 395 votes to 306.

Mr Scholz will be formally named as chancellor by Germany’s president and sworn in by the speaker of parliament later on Wednesday.

His coalition party hopes to phase out coal early and focus on renewable energy, but their initial priority will be on tackling surging Covid cases amid a fourth wave sweeping Europe.

Health authorities have recorded another 69,601 cases in the past 24 hours and a further 527 deaths – the highest number since last winter.

Joy for Brit holidaymakers as France reopens its borders