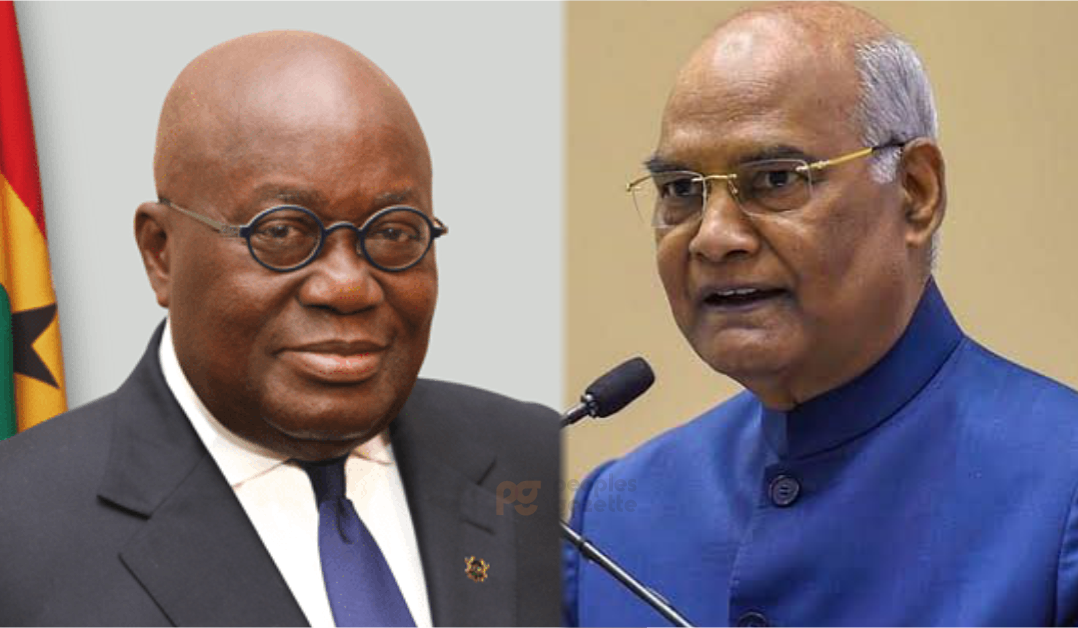 The Indian government has set up a gold refinery in Ghana, owning 80 per cent of gold refined in the first five years.

Local media reports that Ghana deputy minister of Land and Natural Resources, George Mireku Duker, made this disclosure during an interview with Ghanaian radio station 3fm.

The minister said the deal was brokered to enhance the country’s gold refining capacity and to create jobs for Ghanaian youths.

“We are engaging to find how the gold would be maintained here to create jobs for the youth,” he said.

Speaking on the ownership of the refinery, Mr Duker explained that despite owning the natural resources, Ghana will only retain only 20 per cent of the refined gold with India taking the lion share of 80 per cent in the first five years.

He said the country will only get the cost of refining the gold which he pegged at 20 per cent.

Justifying the sharing formula, the deputy minister explained that Indian government doled out $25 million to finance the refinery construction.

He said the sharing arrangement will be renegotiated in five years to 50 per cent, with the chance to buy the entire shares after six years.