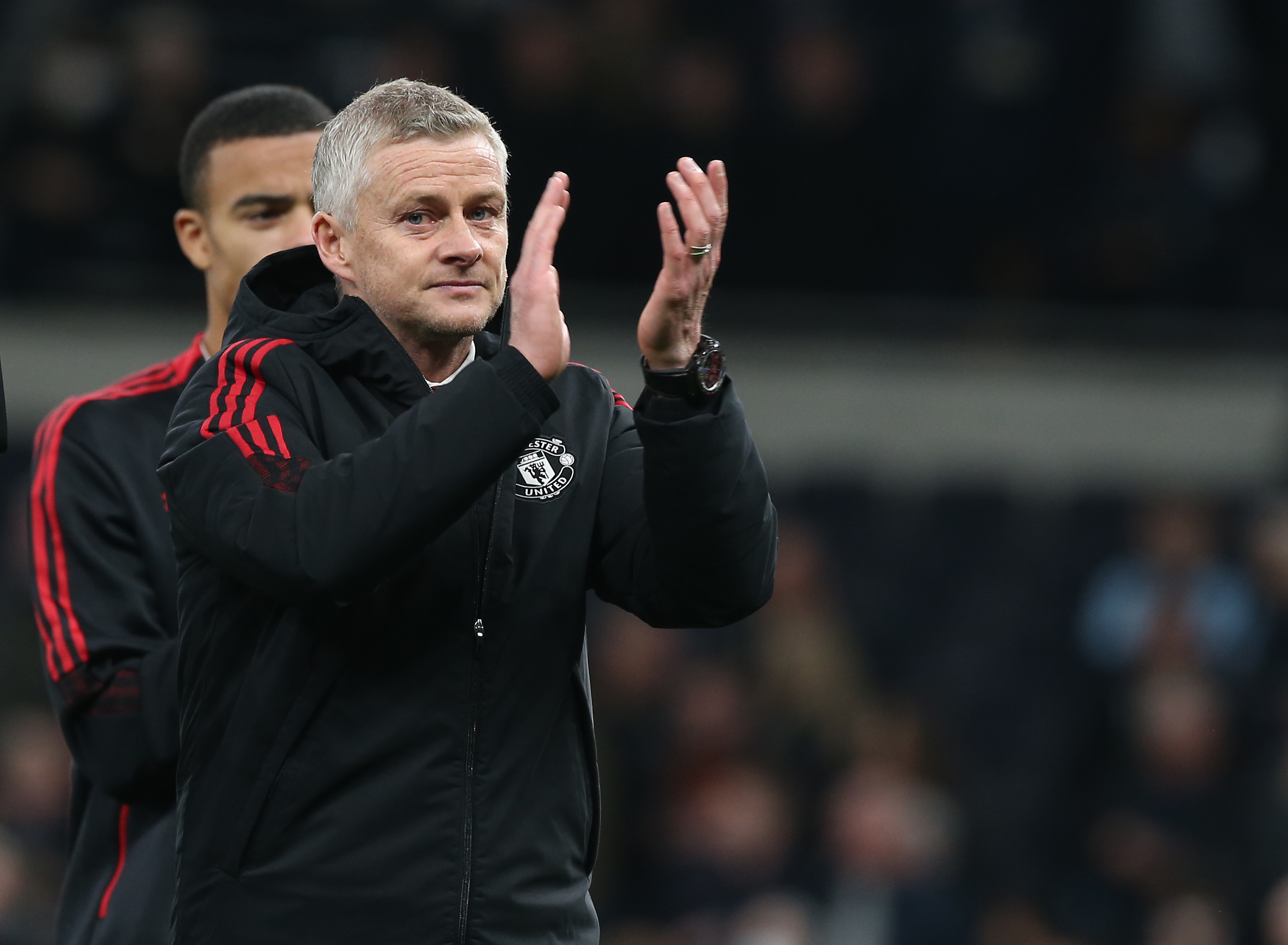 Manchester United’s win over Tottenham is just delaying the inevitable when it comes to sacking Ole Gunnar Solskjaer.

That’s the view of former Premier League striker Gabby Agbonlahor, who refused to get carried away with United’s latest display.

Having suffered a 5-0 defeat to rivals Liverpool last weekend, Solskjaer needed a response from his players in the trip to Tottenham on Saturday and his players delivered with a 3-0 win.

Solskjaer still retains the support from the board for now but with tough games against Atalanta in the Champions League and Manchester City in the Premier League to come next week, the Norwegian cannot afford to get complacent.

While Agbonlahor praised Solskjaer’s team selection, starting Edinson Cavani, he still feels it’s only a matter of time before the 48-year-old is given his marching orders.

‘The players played for him today, ‘Agbonlahor told talkSPORT. ‘From the first second of the game, they showed fight. They were fighting for Solskjaer.

‘This was the obvious formation to play; your defenders are struggling, if you’re struggling to keep clean sheets, what are you going to do?

‘You could have played [Cristiano] Ronaldo, Cavani, [Mason] Greenwood or [Marcus] Rashford as your two strikers because they would have scored today.