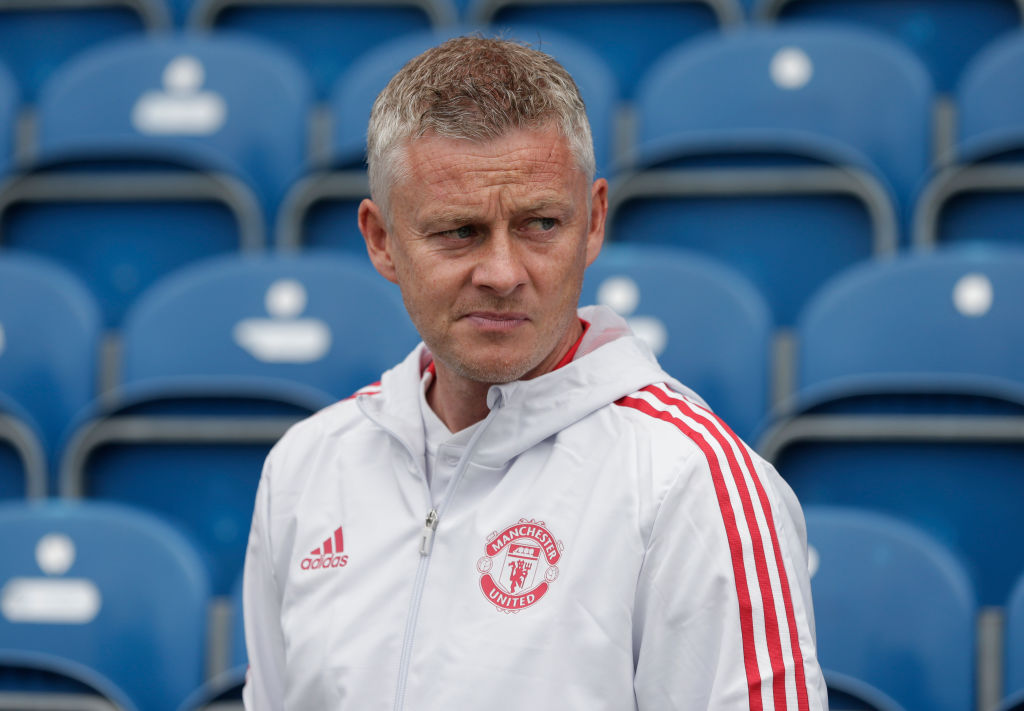 Manchester United’s board are confident they will be able to lure Leicester City boss Brendan Rodgers to Old Trafford should they decide to axe Ole Gunnar Solskjaer, according to reports.

The Red Devils have endured a difficult start to the new campaign and are already nine points adrift of Premier League leaders Chelsea after losing four of their first 11 games of the season.

Pressure is mounting on Solskjaer as a result, though for now the club’s hierarchy are still backing the Norwegian coach to turn things around.

But United have several tricky matches after the international break, including Villarreal and Chelsea away as well as hosting Arsenal at the start of December.

If their form does not improve, United may be forced to reconsider their stance on Solskjaer’s future and would consider axing him, with The Daily Star claiming they are increasingly confident of landing Rodgers as a replacement.

The Northern Irishman ticks many of the boxes United’s board are looking for in a manager, with the club keen to appoint a British boss, while Rodgers is also significantly less volatile and demanding than Antonio Conte, who they decided against.

Leicester would be reluctant to let Rodgers leave, while the 48-year-old himself has constantly reaffirmed his commitment to the club and happiness at the King Power Stadium.

But United are convinced that Rodgers would jump at the chance to take over at Old Trafford, while they have discovered that he has a release clause in his contract should a club playing in the Champions League come in for him.

United would have no hesitation in paying the release clause should Solskjaer’s position become untenable and they believe he would find it impossible to rebuff their approach.

Rodgers was asked about the speculation linking him with the United job last week and replied: ‘I don’t even think about it. I’m sure the supporters are probably tired of it. At Leicester, there is always a link.

‘My focus is always here with Leicester and developing the football club and challenging for honours. The directors, staff and players all have the same vision.’