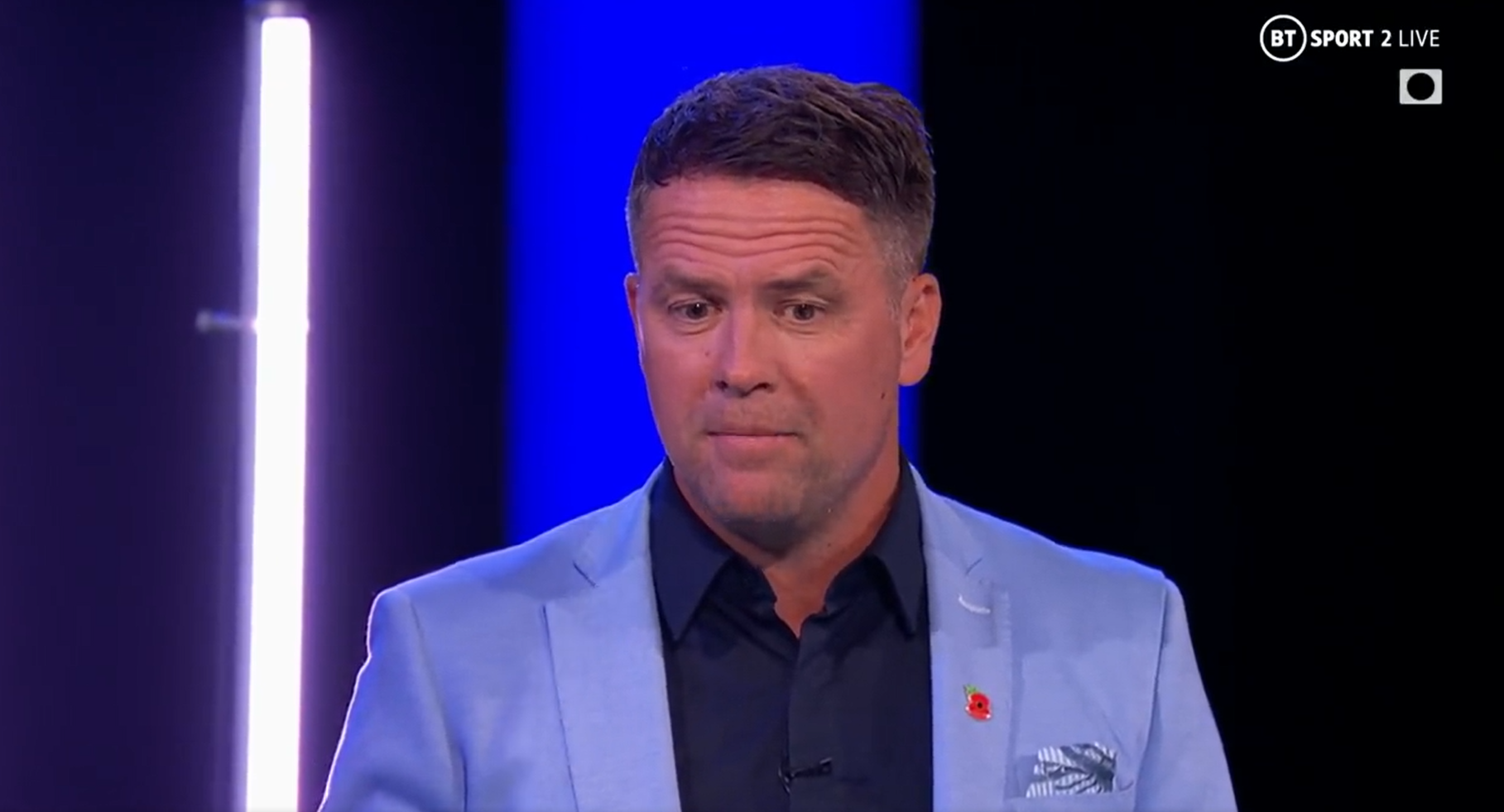 Michael Owen views Liverpool as the favourites to win the Champions League and says their biggest competition could come from Premier League rivals Chelsea and Manchester City.

Jurgen Klopp’s side brushed aside Atletico Madrid at Anfield on Wednesday night to book their place in the knockout stages and ensure they will finish top of Group B.

Liverpool won the Champions League in 2019, 12 months after losing the final to Real Madrid, and Owen expects his former club to enjoy another productive run in the competition this season.

The former England striker rates Liverpool as the ‘favourites’ and believes their ‘biggest dangers’ in Europe will be title rivals Chelsea and Manchester City.

Thomas Tuchel’s Blues won the Champions League last season and have made a superb start to the 2021-22 campaign, winning eight of their ten league fixtures and three of their four European matches.

Like Chelsea, Manchester City are also expected to cruise into the knockout stages after they thumped Club Bruges 4-1 on Wednesday.

Asked if Liverpool are the favourites to win the Champions League, Owen told BT Sport: ‘I think English football and the Premier League is so far ahead of everyone else at the moment and getting even stronger.

‘We’ve been ahead for a few years anyway and then we’ve taken the two best players in the Italian league in Ronaldo and Lukaku.

‘Lionel Messi’s gone to a weaker league so the Spanish league has got weaker. I can never really take the French league as seriously as maybe I should.

‘We’re taking the best managers as well. I think the biggest dangers to Liverpool are probably Man City and Chelsea.

‘You look at the Anfield factor, I just can’t get that out of my head. Good luck going there in the second leg of a European tie. They are almost unbeatable at Anfield.

‘You’d have to say that Liverpool are favourites.’

Goals from Diogo Jota and Sadio Mane fired Liverpool to a comfortable victory over Spanish side Atletico and Trent Alexander-Arnold said: ‘It was an important one for us.

‘Every game is important but we stuck to our game-plan. We got those early goals. We have learnt our lesson from Madrid when we were 2-0 up. We were able to see it through and dominate the game.

‘We know what type of team they are. They like to suck you in to their way of playing but we kept the ball, kept it moving quickly and scored two very good goals.’