Nigeria committed to border relations with Niger, others: FG 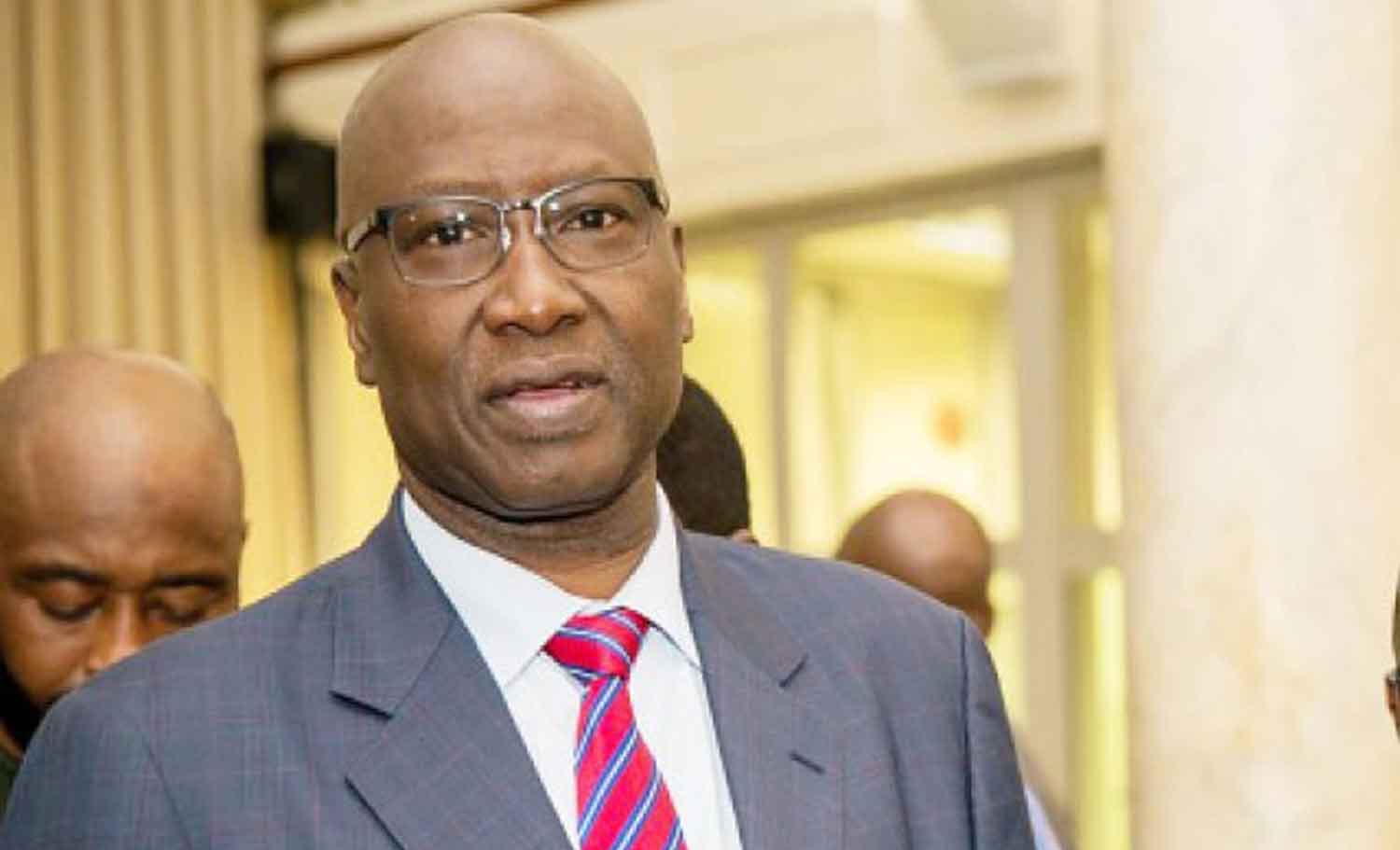 The federal government has restated its commitment to more effective border relations with neighbouring countries.

The Secretary to the Government of the Federation (SGF), Boss Mustafa, stated this at the inauguration of the three-day Local Bilateral Committee (LBC) meeting of Borno, Yobe States and Diffa region of Niger Republic, on Monday in Maiduguri.

The meeting was organised under the auspices of the Nigeria-Niger Joint Commission for Cooperation.

Mr Mustafa, represented by Andrew David, permanent secretary of the Political and Economic Affairs in the SGF’s office, said the LBC meeting was convened to foster unity and promote a closer relationship with the Niger Republic further develop further measures friendly relationships with international communities.

“It is expected that at the end of this meeting there will be more effective border relationship, improved revenue generation, and cooperation in agriculture, healthcare, commerce, and industry as well as support for security agencies in curbing crimes and criminalities,” he said.

In his remarks, Rabiu Akawu, the NNJC secretary-general of the NNJC, explained that the LBC was established to promote good neighbourliness to jointly address common problems facing people along the borders of the two countries.

“The resuscitation of the LBC meeting by Governor Babagana Zulum, who spearheaded the convening of this meeting which was last held 10 years ago is, therefore, an affirmation of the pivotal role that Borno State is known for in the promotion of cooperation and brotherly relations between Nigeria and the Niger Republic,” he stated. “Today’s meeting is very important for the obvious reason of the security challenges being faced by our people in this part of our two countries, for a very long time now. The issue, therefore, called for collective action, a bottom-up approach, and transboundary synergy and solution.”

In their separate remarks, Governors Babagana Zulum and Mai Mala Buni highlighted some of the activities of their administrations geared towards strengthening ties between the two countries in areas of road transportation, healthcare, trade, commerce, and livestock development.

Mr Zulum was represented by his deputy, Umar Kadafur, while Alhaji Mohammed Liman represented Mr Mala Buni at the meeting.

Also speaking, the deputy governor of Diffa, Yahaya Gode, lauded the cordial relationship between Nigeria and the Niger Republic, adding that hundreds of people displaced by the insurgency in Borno were currently taking refuge in Diffa.

Mr Gode said the displaced persons were accepted as brothers and sisters.