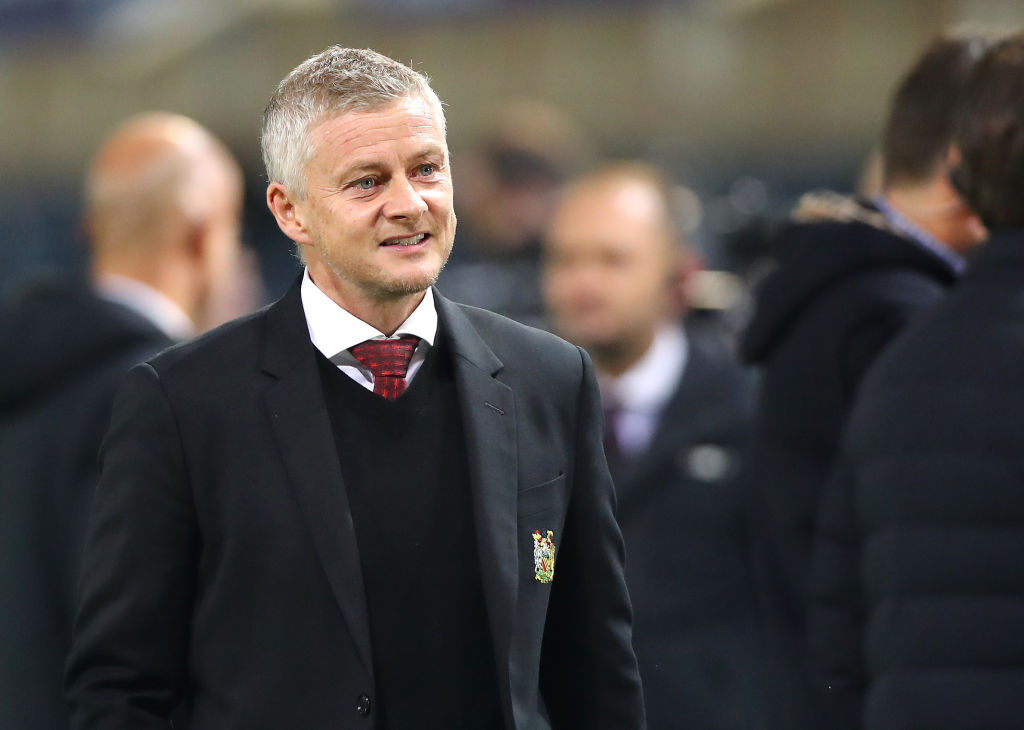 Ole Gunnar Solskjaer insists Jadon Sancho will ‘come good’ at Manchester United and felt he looked sharp in the five minutes he was given to impress at Atalanta on Tuesday night.

Sancho was one of the biggest signings of the summer in the Premier League, arriving at Old Trafford from Borussia Dortmund for £73m but things have not gone to plan so far.

The 21-year-old has made just three Premier League starts and two more in the Champions League, still looking for his first goal for his new club.

A switch in formation to five at the back in the last two games has seemingly made it even less likely that Sancho will get game time as there is no real space for natural wingers in that system.

It is not the start to life with the Red Devils that Sancho, or anyone else for that matter, would have predicted but Solskjaer says he has full faith in the England international and feels he has many good years ahead of him with the club.

‘I commit a crime every time I pick a team because there’s always players who get left out,’ Solskjaer told a press conference after United’s 2-2 draw with Atalanta.

‘I thought he was really sharp when he came on, the first header that he cleared for us, he was sharp on the ball.

‘They’ll all have a big role to play and he’ll have many many years as a good player here.’

Sancho and Donny van de Beek both came on with just three minutes of normal time to play in Bergamo, with the Dutchman’s opportunities in the first team even more limited than the Englishman’s.

Solskjaer said he was impressed with the pair in the little he saw of then in Italy, though, saying: ‘I think the qualities they have could make an impact tonight.

‘Jadon was sharp. We needed a bit more width on the side because we put Edinson and we lacked a little bit of that width.

‘Bruno played well and you want him out there, but I felt that we needed a little more width to provide crosses for Edinson [Cavani] or Cristiano [Ronaldo].

‘I thought all of them did well.’