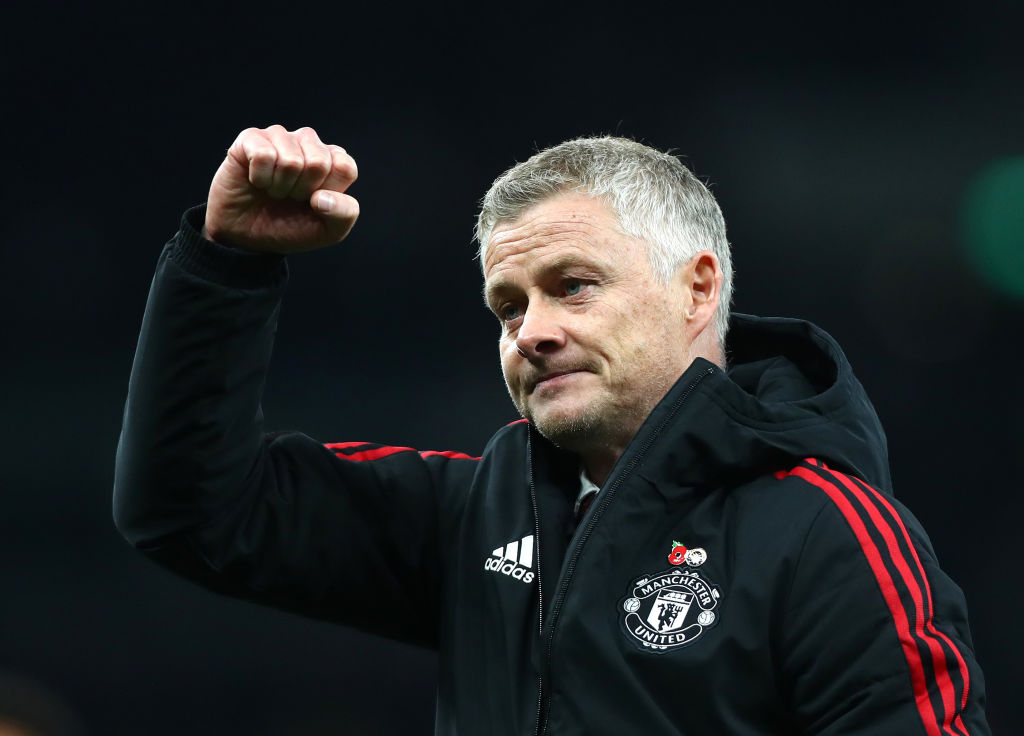 Ole Gunnar Solskjaer claims Edinson Cavani produced the best training performance he has seen as Manchester United manager in the build-up to the resounding 3-0 win over Tottenham Hotspur on Saturday evening.

The Red Devils were under serious pressure this week after the 5-0 battering from Liverpool last Sunday and were in desperate need of a victory when they travelled to north London.

Cavani had started just one Premier League game this season before Saturday night, but he worked his way back into the starting XI with the finest training performance that his manager has seen in years.

The Uruguayan scored the the second goal of the game, with Cristiano Ronaldo and Marcus Rashford also netting and Solskjaer was delighted that his experienced players did the job for him.

‘The experience came through,’ Solskjaer told Sky Sports. ‘I was told it’s the oldest team I’ve picked for Man United and it was time for it, put it that way.