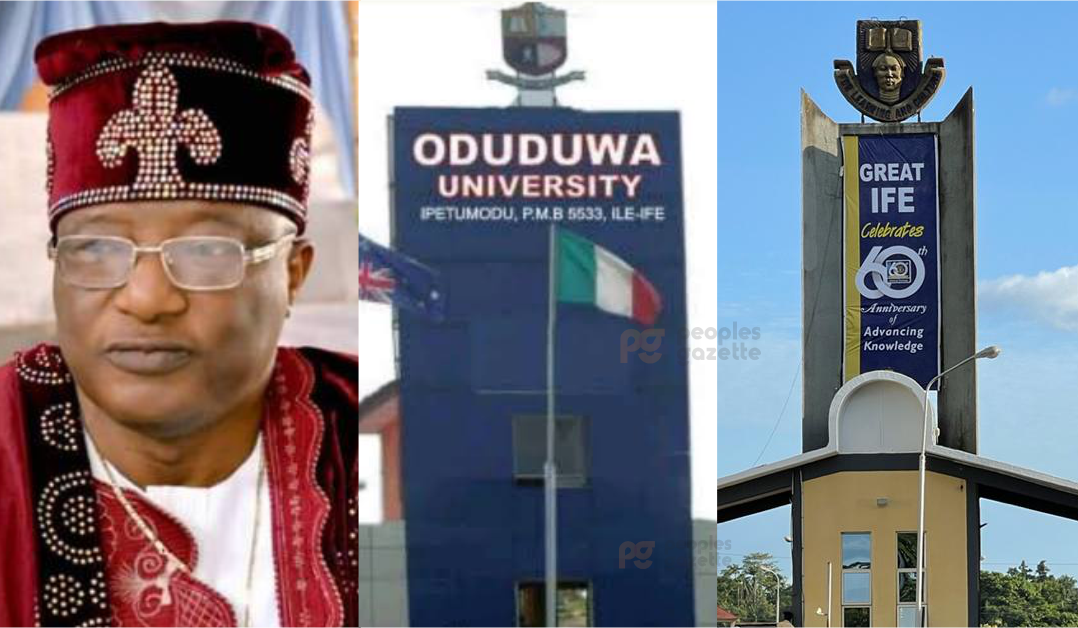 The police have arrested Oduduwa University owner Ramon Adedoyin over the death of Timothy Adegoke, a postgraduate student of the Obafemi Awolowo University.

Mr Adegoke lodged in the hotel on November 5 to sit his examinations at the OAU distance learning centre in Moro, Osun.

The student was declared missing two days after he had lodged into the hotel and was later found dead.

The police command in Osun said in a statement that it had arrested six people linked to Mr Adegoke’s death.

According to the statement, Mr Adedoyin is undergoing interrogation in connection with the case while the police await an autopsy report from the hospital.

The command commended the public, especially the bereaved family, students, and OAU authorities, for their patience to allow the police to conduct a thorough investigation on the matter.