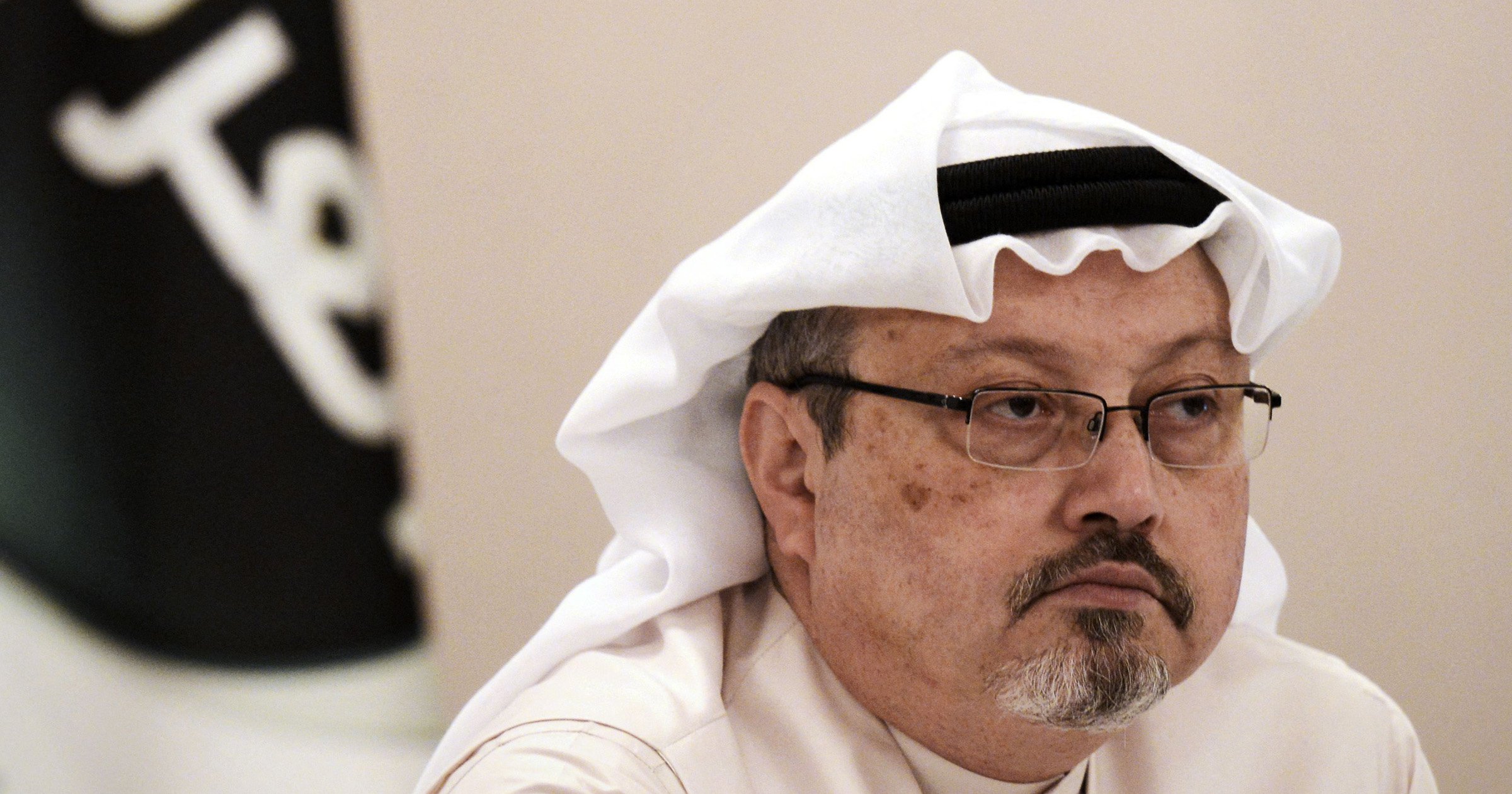 French police have arrested a man suspected of being part of the team that murdered Saudi journalist Jamal Khashoggi.

Khalid Alotaibi was detained at Paris’s main airport on Tuesday – three years after the notorious killing outside Saudi Arabia’s consulate in Istanbul, Turkey.

Sources said border police arrested the 33-year-old as he was about to board a flight to Riyadh from Charles de Gaulle airport.

He is expected to appear before prosecutors on Wednesday and it is possible that he could be deported to Turkey – potentially sparking a major diplomatic row.

Istanbul had issued arrest warrants for those suspected of being part of the hit squad which is said to have strangled and dismembered the journalist, whose body has never been recovered.

In 2020, a Turkish to try 20 suspects in absentia over the murder of Mr Khashoggi, including two former aides to Saudi Crown Prince Mohammed bin Salman.

Turkish prosecutors then indicted six more Saudi suspects over the killing later that year, but no Saudi official has ever faced charges in person in Turkey over the killing.

In September 2020, a Saudi court overturned five death sentences issued after a closed-door trial, sentencing them to 20 years in prison instead. Rights groups have criticised the process in Saudi Arabia.

Mr Khashoggi – a prominent Saudi who lived in self-exile in the United States and wrote for The Washington Post – entered the Saudi consulate in Istanbul on October 2, 2018 to file paperwork to marry his Turkish fiancee.

According to US and Turkish officials, a waiting Saudi hit squad strangled him and dismembered his body, which has never been retrieved.

Turkish officials are thought to have bugged the embassy.

Beautiful mural in tribute to murdered Arthur, 6, created by graffiti artist
Tuesday’s arrest comes only days after French President Emmanuel Macron defended his decision to include Saudi Arabia in a tour of Gulf states, saying the visit did not mean that he had ‘forgotten’ about Mr Khashoggi’s case.

Turkish President Recep Tayyip Erdogan has said the order to murder Mr Khashoggi came from ‘the highest levels’ of the Saudi government and the case led to tensions between Ankara and Riyadh.

But Mr Erdogan has never directly blamed Prince Mohammed and there have in recent months been signs of the thaw between Turkey and Saudi Arabia, with the Turkish foreign minister visiting Riyadh earlier this year in a bid to mend ties.

On the third anniversary of the killing, Mr Khashoggi’s widow Hatice Cengiz, who was waiting outside the consulate while the murder took place, accused the US of failing to hold Saudi Arabia accountable.

Joy for Brit holidaymakers as France reopens its borders