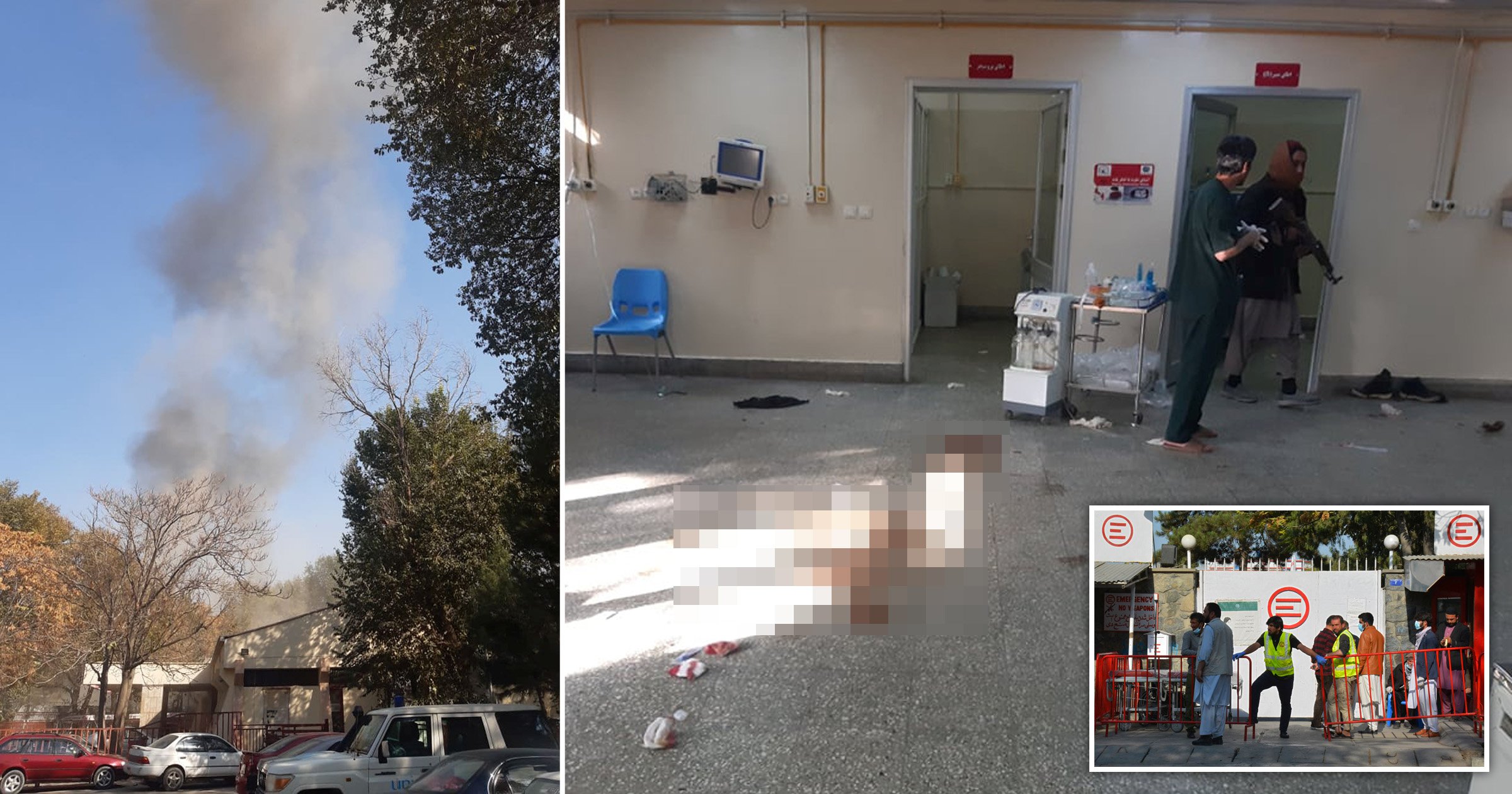 At least 25 people are dead after suicide bombers targeted a hospital in Afghanistan.

A defense ministry official said six suicide bombers were involved in blasts at the entrance of a Kabul military hospital and tried to enter the facility, but were pushed back by Taliban guards.

More than 50 people are thought to have been injured, with gunmen also attacking the site, which was hit by at least two heavy blasts.

There was no immediate claim of responsibility for the attack – one of the most brazen since the Taliban took over Afghanistan in a swift military campaign in August.

But previous similar incidents have been claimed by militants from Islamic State, an enemy of the Taliban, who have carried out a series of bombing and shooting attacks in recent in weeks.

And IS carried out a complex attack on the venue in 2017, killing more than 30 people.

Four of the attackers on Tuesday were killed by Taliban security forces and a fifth was captured, Taliban spokesman Bilal Karimi said.

A health worker at the hospital, who managed to escape, said he heard a large explosion followed by a couple of minutes of gunfire.

About ten minutes later, there was a second, larger explosion, he said.

He said Taliban fighters were among those killed, but that most of the casualties were civilians, adding that the Taliban had regained control of the building.

The stricken-country is also facing a spiraling economic crisis that has threatened millions with poverty as winter approaches.

Thousands of former fighters are now without jobs.

The abrupt withdrawal of international support following the Taliban victory brought Afghanistan’s fragile economy to the brink of collapse just as a severe drought threatened millions with hunger.