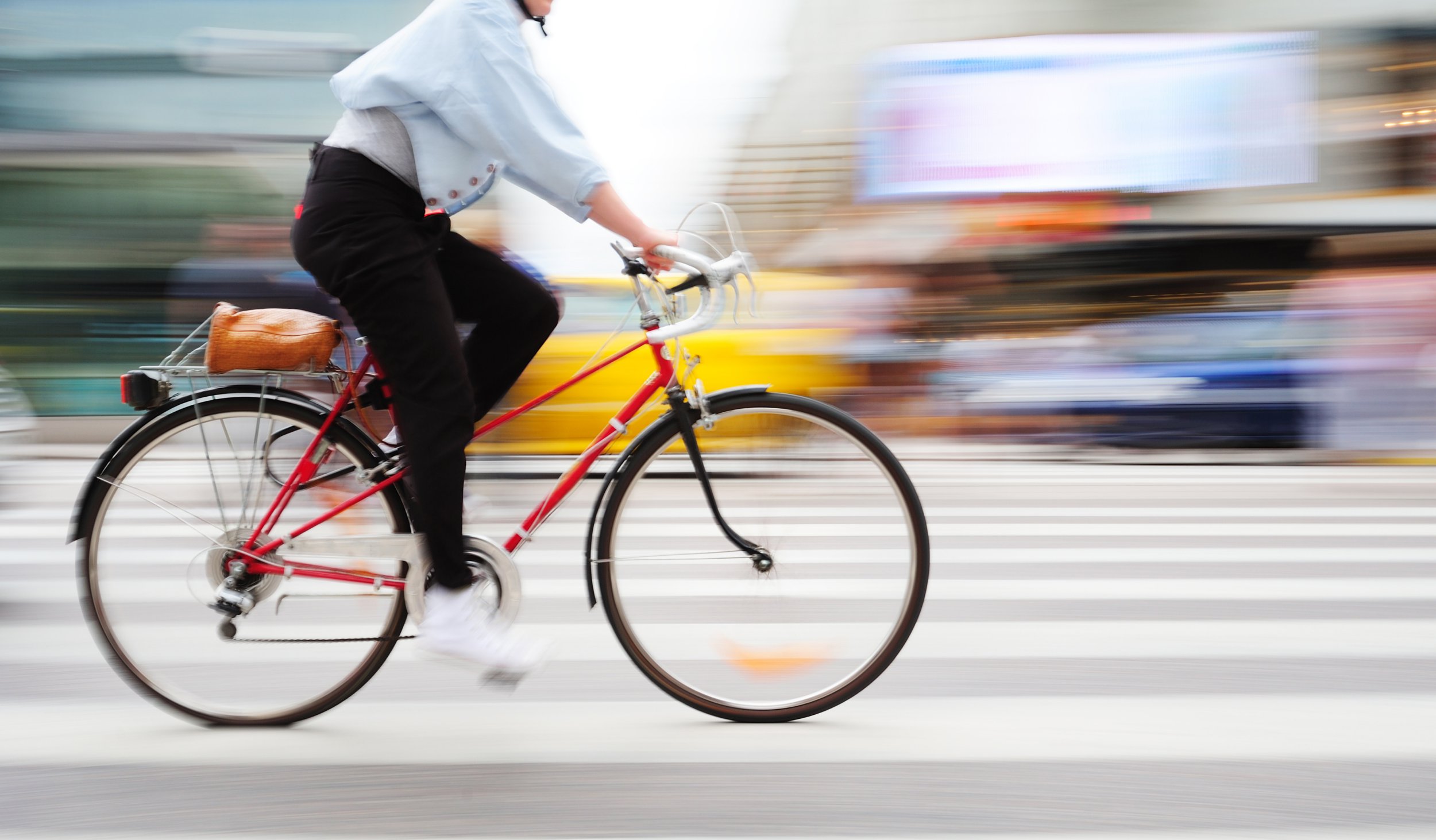 A young woman suffered ‘extreme pain’ and couldn’t urinate after bike handlebars smashed into her vagina.

The unnamed 18-year-old was left with what’s been described as ‘childbirth-like injuries’ following the horrific accident.

Her condition worsened after she waited three days before going to Rotunda Hospital in Dublin.

Doctors shared the teenager’s story in the British Medical Journal (BMJ) alongside shocking photos of her blackened and swollen genitals.

The accident left the woman with a large swollen haematoma around her vagina – when blood swells into sores.

Dr Amy Worrall said they had only seen these types of injuries in women who have given birth – mostly those who have done so through surgery.

But she went on to say: ‘Other causes include trauma, forceful intercourse, sexual abuse, injection into genital vessels and saddle injuries, as in this case relating to certain sporting activities (cycling, horse riding etc).’

The size of haematomas can range from small blood blisters to huge bulges.

But the teenager’s haematoma was ‘grossly oedematous’, meaning it was filled with puss and blood.

Doctors gave her morphine and used a catheter to empty her bladder.

She was then put under anaesthetic and her haematoma was drained.

The BMJ report said the patient showed how often vulval injuries pass through A&E or family doctors before getting referred to gynaecological specialists.