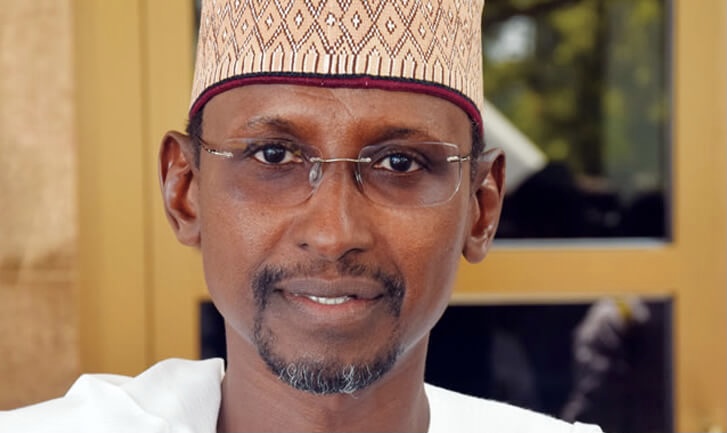 The Federal Capital Territory minister, Muhammad Bello, says his administration was poised to establishing a centre for medical excellence with the aim of eradicating medical tourism.

Mr Mohammed gave the hint when he received a delegation of the Nigerian Association of Urological Surgeons in his office, a press statement by spokesman Anthony Ogunleye said.

The physicians’ body visited the minister to intimate him of their forthcoming conference scheduled to take place in Abuja.

“Usually, as a city, we try to encourage these gatherings. Actually, we are trying to position the city of Abuja as a conference centre,” said Mr Mohammed.

“And gradually, we are also trying to encourage it to be a centre of medical excellence so that we can really stem the tide of medical tourism.”

The minister mentioned that the Afreximbank is already constructing a 500-bed multifaceted facility to be managed by an international medical group.

He further pledged support of the FCT administration for the activities of medical professionals towards the development of the territory’s health sector.

The leader of the delegation, Dr Celestine Undie, said they came to solicit the support of the FCTA towards the success of the association’s annual conference.

He said the conference would bring together urologists from across the country in the diaspora to share knowledge and ideas while complicated urological surgeries would be performed by the visiting surgeons during the conference.

Present at the meeting were the Acting Secretary, FCTA Health and Human Services Secretariat, Dr Mohammed Kawu, Head, Medical Services, Hospital Management Board, Dr Osagie Osayande, and other staff of the FCTA.