What is All Saints’ Day and why is it celebrated? 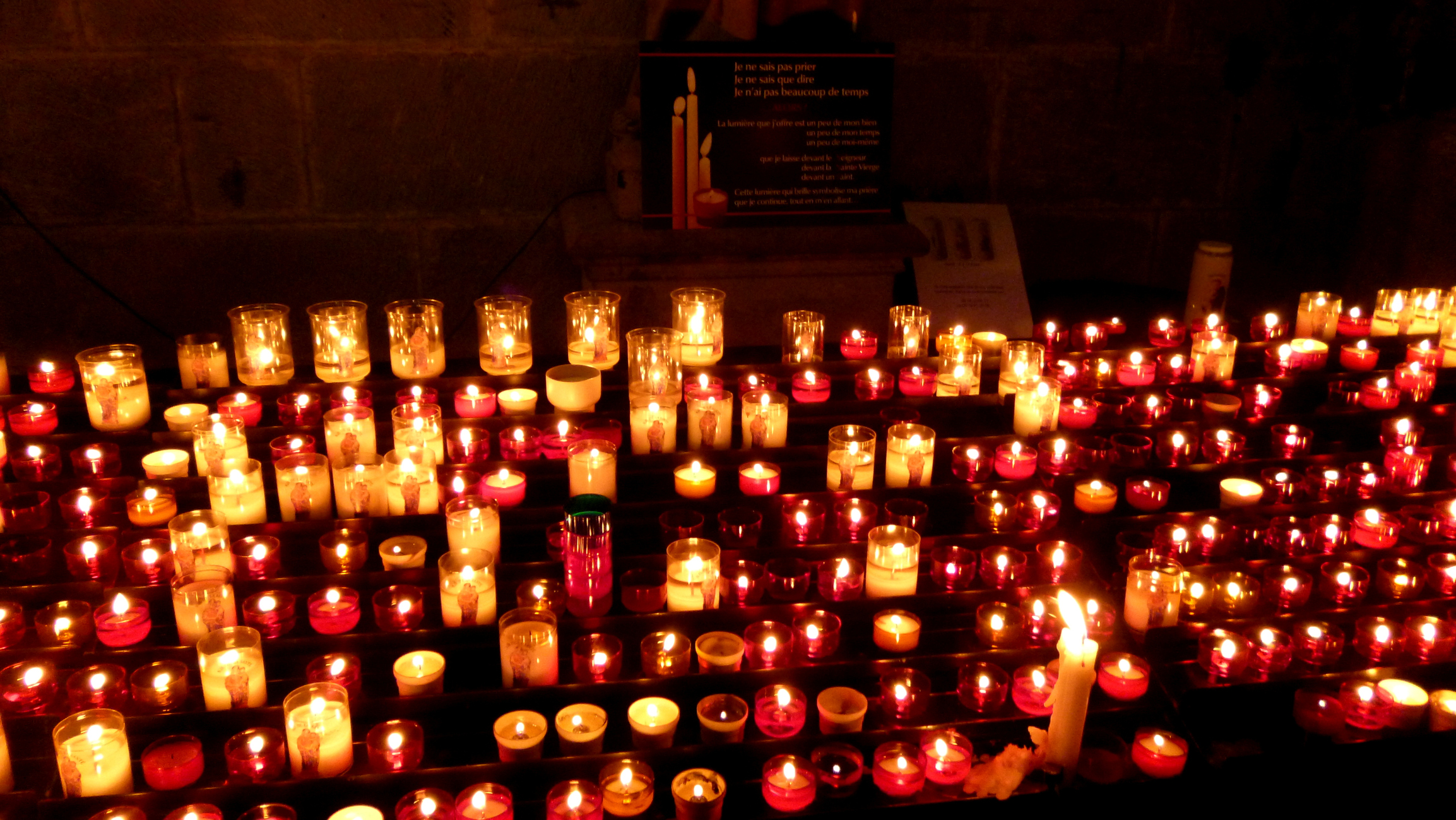 All Saints’ Day is celebrated the day after Halloween each year, on November 1, and is not to be confused with All Souls’ Day.

The date is known by several names including All Hallow’s Day and Hallowmas and is observed by Roman Catholics and other Christians across the globe.

It’s a day for remembering all the Christian saints and martyrs and paying tribute to them with festivals and religious services.

The event is followed by All Souls’ Day, which falls on November 2 (or November 3, if it is a Sunday).

All Souls Day is all about remembering all those who have died and the souls that have departed this world.

Here’s everything you need to know about the origins of the religious celebration.

What is All Saints’ Day and where did it come from?

Both Anglicans and Roman Catholics celebrate All Saints’ Day by holding a festival to remember all holy saints.

The tradition of celebrating the saints and martyrs has been marked by Christians ever since the 4th century.

However, it was only formalised for the first time in 609AD when Pope Boniface IV decreed that all martyrs should also be celebrated, on May 13, during something he called the Feast of All Holy Martyrs.

In 837AD Pope Gregory IV extended the festival to include saints and the entire church, renaming the festival the Feast of All Saints and changing the date to November 1 and the festival has been marked on that date ever since.

Which saints are remembered?

Though there are days throughout the year that celebrate individual saints, All Saints’ Day really does celebrate every saint.

This celebration includes saints that have no holidays but have sainthood known only to God.

According to Christian Today, many evangelical protestants are uncomfortable with saints as it seems to rank some Christians more highly than others.

Thus, many Christians extend the celebration of All Saints’ Day to everyone who is a Christian. ‘We are all saints, in a biblical sense,’ he writes.

‘So All Saints’ Day is a time to be thankful for all those Christians who have lived before us, whether they are officially saints or not. Some are the great teachers and prophets from history. Some are those who’ve taught and inspired us personally.

‘Some are our friends and family. We can thank God for their witness, and for the way they have transmitted the faith down the generations.

‘We can learn from their lives. We can take time to be grateful for what we’ve received, and to recommit ourselves to follow in their footsteps.’

Kenya Sinclair, a writer at Catholic Online, echoes this sentiment saying All Saints Day is a ‘call to live as saints’.

What is All Souls’ Day?

All Souls’ Day is usually the day after All Saints’ Day and is all about praying for the souls of the dead so they can leave purgatory and go to heaven.

During All Souls’ prayers Christians ask for God’s mercy for them. This is also the day the Book of the Dead is opened near the alter of churches to allow people to write the names of their relatives that they want to be remembered.

If the date falls on a Sunday a Mass of All Souls is held, as well as morning and evening prayers for the dead.

All Souls’ Day tends to be more prevalent in European Catholic churches, but is related to similar events worldwide. In Mexico for example, there is the Day of the Dead (Dia de los Muertos) and in China there is the Chinese Ghost Festival.

How does this tie in to Halloween?

Hallowe’en – which literally means ‘holy evening’, originates from Paganismand is thought to originate date back to when the Celtic pagan festival of Samhain began.

Samhain was a celebration of the end of the harvest season, meaning ‘summer’s end’.

Gaels, in this period, are thought to have believed this time of year was also when the walls between the worlds were thin and porous and enabled spirits to pass through.

They feared the return of spirits through this thin wall between the worlds because they thought they might damage their crops for the next season.

As a result, to appease any spirits that would creep through, they would set up places at their dinner tables and offer the spirits food and drink. Bonfires would also be lit to scare off evil spirits.

Why do we go trick or treating?

Trick or treating started in Ireland, Scotland and Wales and involved people dressing up in costumes and knocking on doors asking for food. The groups would offer up poems and songs in exchange for the food.

This trick or treat tradition evolved into children exchanging prayers for the dead in exchange for ‘soul cakes’ in the 11th century in a tradition called ‘souling’. These soul cakes were sweet with a cross on the top and they were intended to represent a spirit being freed from purgatory when eaten.

By the 19th century, this had evolved into a tradition where children would sing songs, tells jokes and read poems instead of prayers for pieces of fruit and money. Later, the children would play threatening pranks on people to get them to hand over sweets.

The name ‘trick or treat’ was first used in America in 1929 after immigrants took traditions surrounding the day overseas.

Why do we dress up?

People first started dressing up as souls of the dead, angels and saints for Halloween hundreds of years ago.

The origins of doing this – particularly among the trick or treaters –  was because people believed impersonating the spirits in this way would offer protection from them.

Why do we carve pumpkins?

This goes back to the Samhain festival when people would decorate their homes to ward off bad spirits. They used to carve turnips and over time this evolved into carving pumpkins. This is believed to be because when Irish immigrants were in America they could only find pumpkins to carve. The pumpkin carving tradition took off properly in the 1920s.

The term ‘Jack O’Lantern’ is believed to have come from the folk story of Stingy Jack who tricked the devil into buying him a drink. Because of this, when he died he wasn’t allowed into heaven or hell but instead was trapped by the devil instead a burning ember, which was kept inside a turnip.