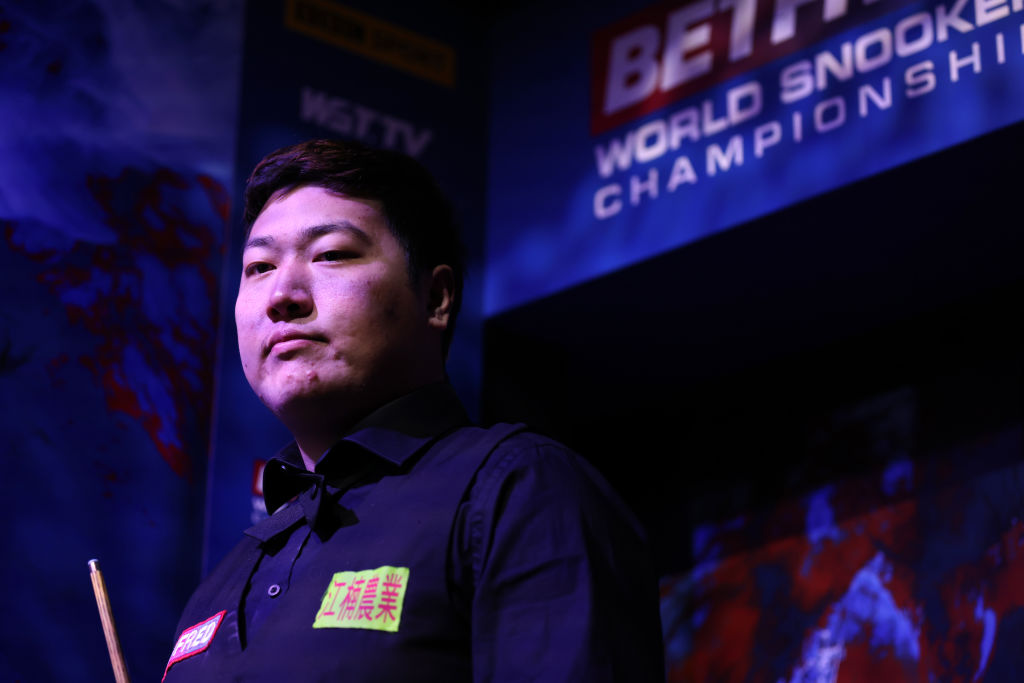 Yan Bingtao is on his way to being the highest-ranked Chinese player in snooker, but insists that Ding Junhui will remain the best player from China regardless of what the rankings say.

Yan is the reigning Masters champion after his incredible victory in January, adding the trophy to his one ranking title he managed at the Riga Masters in 2019.

The 21-year-old is up to number 13 in the world and is only likely to continue on his march up the rankings, with Judd Trump tipping him to be the one young player in the game likely to take over the sport.

On the flipside, Ding is set for a fall down the rankings at the upcoming UK Championship, unless he lifts the trophy, as he won the event two years ago so his ranking points are set to fall off.

The 34-year-old has not been past a quarter-final since that surprise win in York and will find himself out of the world’s top 16 unless he can produce a fine run.

Such is the reverence that Yan has for Ding, though, he says the three-time UK champ will remain the top Chinese player regardless.

Asked whether it would be special to usurp Ding, he told Metro.co.uk: ‘No I don’t think so because Ding will always be the best Chinese player.’

Yan impressed again at the Northern Ireland Open last month, reaching the semi-finals and beating Ronnie O’Sullivan along the way.

However, such is the standards that he sets, he was not impressed with his performances in Belfast, feeling he got a bit lucky.

‘I think I didn’t play very well in Belfast, but I try to never give up,’ he said. ‘I give 100 per cent and concentrate on every ball.

‘I beat Ronnie but it was lucky for me, I didn’t play well. He missed easy balls.

‘Every time I play Ronnie it’s different. People enjoy watching him in tournaments, me too, but it’s big pressure every time.’

A superb performance from John Higgins and a 6-2 win put an and to Yan’s run in Northern Ireland in the semi-finals and the Tiger admits that the pressure got to him, noticing the return of crowds after playing so long without them due to the pandemic.

‘I feel very big pressure for the semi-final against John,’ he said. ‘I was 2-0 up, looking good, but then missed two more easy pots. So many people inside were watching and it’s been a long time with no people.’

Asked about Trump’s comments that he is set for the very top of the game, Yan was unmoved, simply focussing on his work in practice.

‘I just work hard in practice, practice in Sheffield and for here, that’s all I can do,’ he said.

‘This summer I was practicing and working hard, I want to play well this season and I think I will.’